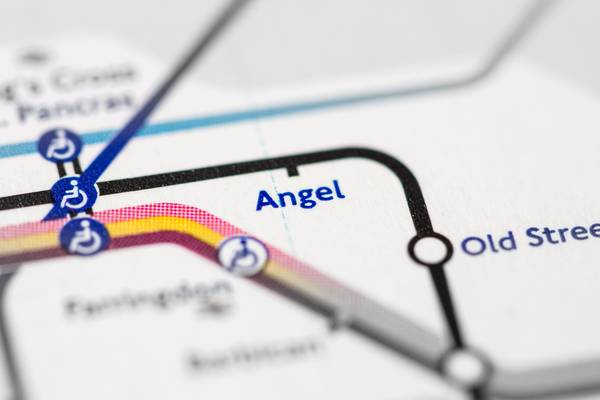 London-based language service provider (LSP) translate plus is quietly moving up the language industry food chain. Breaking through the USD 10m revenue mark in its financial year 2015/16, the company reported revenues of GBP 8.51m in 2016 (USD 10.55m), a 28% increase from the previous year’s GBP 6.62m. Profitability is also up strongly, with EBITDA jumping 315% to GBP 1.26 million during the same period.

The figures contained in its annual accounts for the financial year ending August 31, 2016 are consistent with projections the company shared with Slator in July 2016.

This kind of top-line growth and, in particular, dramatically improved profitability will put translate plus in the cross hairs of many large LSPs looking to grow through acquisition.

Robert Timms, Director at translate plus, told Slator there is no single client or sector that contributed to revenue growth, but said the company performed particularly strongly in the creative / advertising and IT sectors.

“From a profitability point of view, we invested in the development of increased internal automation and focused on the global clients who need tech-enabled solutions on a large scale, and have put in place a strategy to ensure this level of profitability is sustainable,” he said in a statement sent Slator.

Asked about his operating model, Timms explained they prefer to work with freelancers or contracted linguists directly and do not really subcontract to other language service providers.

In sales, the focus is on in-person sales through up- and cross-selling by account managers, according to Timms. For digital lead generation, the company recently relaunched a new website as the previous one was not performing well. “Now that it’s in place, we will be putting more emphasis on paid search,” he said.

Asked about whether he sees any real-life impact of machine translation (MT) on his business given the recent hype around neural MT (NMT), he noted that there is more awareness now among their client base regarding MT, especially given recent NMT announcements.

“We’re still not seeing it cannibalizing human translation — clients are looking for more ways to get additional content localized on a large scale, which they just wouldn’t have done before. But it’s an addition rather than a replacement,” he said.

Given the growth in the financial year just ended, Timms said a geographic expansion is part of the strategy, with the company having initial plans for Asia-Pacific and the US. “To date, we have been ‘overweight’ in Europe, and we are diversifying our geographical presence,” Timms said.

In his home market, the UK, Timms was critical of the way the government procures language services and how the now famous framework contracts are managed. Slator asked for Timms’ take on the issue in light of the recent bankruptcy of Pearl Linguistics, which had been a vendor on a number of frameworks.

According to Timms, “I’d say a key frustration is that, for many tendering processes, there is very little due diligence carried out to check rudimentary facts of claims made by bidders.”

“Simple things like actually asking for ISO certificates, pen-testing reports, and checking credit ratings could be done quickly and easily by procurement organizations,” he pointed out.