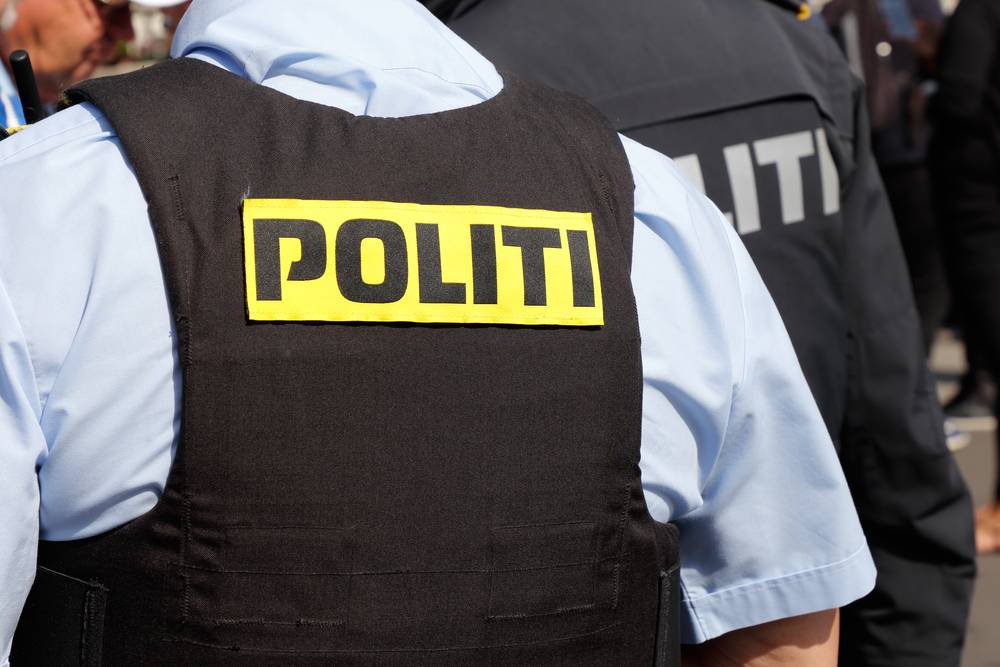 Denmark-based language services and technology provider EasyTranslate was selected as the sole provider for one of the largest public sector contracts in 2018. Originally tendered out in March 2018, the contract is worth up to DKK 520m (USD 80m) over four years and combines all language services work at Denmark’s Ministry of Justice and the Ministry of Immigration and Integration. Denmark’s National Police was in the lead for the project and initiated the process, which was competitive with a total of six bids submitted.

In an interview with Slator, Frederik Pedersen, Co-Founder of EasyTranslate, said the contract’s official start date is April 1, 2019. The award marks a big win for EasyTranslate, a relatively young company established in 2010 by Pedersen and co-founder Peter Ladegaard.

According to Pedersen, language services for the Ministry of Justice and the Ministry of Immigration and Integration have never been privatized. “They have a list of translators and interpreters which consist of 1,800 verified suppliers. EasyTranslate will need to onboard all suppliers before the contract begins and do additional quality verification through our platform,” Pedersen explained.

To fulfil the contract, the company will deploy its EasyTranslate Platform, an interpretation and translation management system, where end-clients can order and manage assignments directly. According to Pedersen, the system also takes into account factors such as transportation time and distance for interpretation orders.

Pedersen said they are planning to deploy their remote video interpreting solution EasyTalq in the contract. EasyTranslate currently manages around 5,500 meetings every month, 20% of which are routed via EasyTalq, according to Pedersen. In a 2016 interview, Pedersen predicted that, eventually, video interpreting will replace in-person in most instances.

Asked whether he expects to step up hiring after the contract win, Pedersen said: “Yes we are looking to grow our staff and onboard our current suppliers, but we are predicting the contract will have a high level of automation allowing for more optimized resource allocation and therefore, a smaller need to hire.”

Awarding such a large interpretation contract in the judicial sector to a single vendor is not without risk, as the UK discovered during the Ministry of Justice fiasco. Capita TI eventually exited the contract and handed it over to thebigword, which appears to be able to make money off of it.