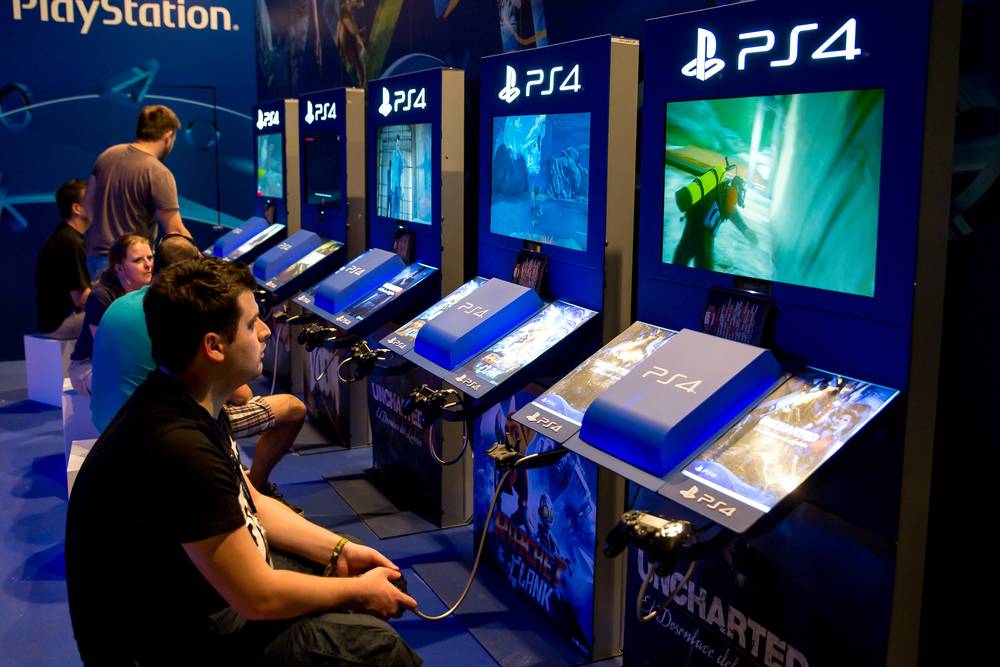 Video games, no matter how popular, need to appeal to local tastes and preferences. It is the non-negotiable part of the gaming experience.

That is where Yasmin Vanya, the Localization Manager for Sony Interactive Entertainment, comes in. She is responsible for the localization of interfaces for the PlayStation line of products and related applications, documentation, packaging, and websites.

Vanya is a translation powerhouse on her own. She speaks Burmese, Japanese, Persian, Urdu, along with some Arabic and basic Mandarin. This background led her to the world of translation. At Sony, she ensures that her team members consider the nuance of language.

Slator caught up with Vanya in the XTM Live conference held at the Sony Interactive Entertainment center in San Mateo, California from May 31 to June 1, 2017, and got a chance to find out more about her work and the challenges she is currently working on.

Vanya transitioned into translation at another company before she came to Sony. “I was a software engineer. I was working for a different company and they wanted to do translation into the local language of their design software, and I got involved with that,” she said.

“So, as a localization engineer, I was externalizing the strings and I was writing those strings. The first language was Japanese because we wanted to support Japanese customers and I speak Japanese, so it was especially ideal. And now I work for Sony!”

As a major force in console gaming and entertainment, Sony is growing its translation volume, but Vanya declined to give specifics as to what divisions of the company were involved. Translation of specific games is handled by individual publishers on their own. Still, Sony manages a considerable amount of content for the PlayStation experience.

Materials for the PlayStation site and other pieces of the gaming experience are all key targets for translation. Sure, instruction books aren’t a thing anymore, but choosing whether to buy a game still requires well-written marketing material. And character dialogue isn’t all that appealing if it doesn’t make sense in the language of the game player.

“The website, console, documentation, packaging, boxes, and the descriptions about the game are all very critical,” she said.

At this time, Vanya said her team is working with 22 system languages. The key language is of course Japanese, which is then translated to English for the large US PlayStation market. The company is facing fierce competition from Microsoft’s Xbox, which just showed off a new console.

“The website, console, documentation, packaging, boxes, and the descriptions about the game are all very critical” — Yasmin Vanya, Localization Manager, Sony Interactive Entertainment

“We are growing, we’ll have some new languages coming up,” she said. “We use a few vendors, but we also do certain languages in-house.”

Vanya was one of many individuals at the conference that expressed interest in streamlining the workflow through a Translation Management System (TMS). Many buyers and vendors at the XTM conference shared advice about what was working for their workflows and how to best get freelancers up to speed on new systems.

Her other area of interest is moving more workflow and data storage to cloud providers, such as Amazon Web Services.

“For us, it’s the move to the cloud,” she said. “It’s what I’m interested in finding out more about. And whatever advantages machine learning is always bringing forth as it evolves.”

She does not view machine translation with the same skepticism as other conference participants. While it’s not ideal in most circumstances, she said it’s wise for industry watchers to keep an eye on its evolution and potential benefits.