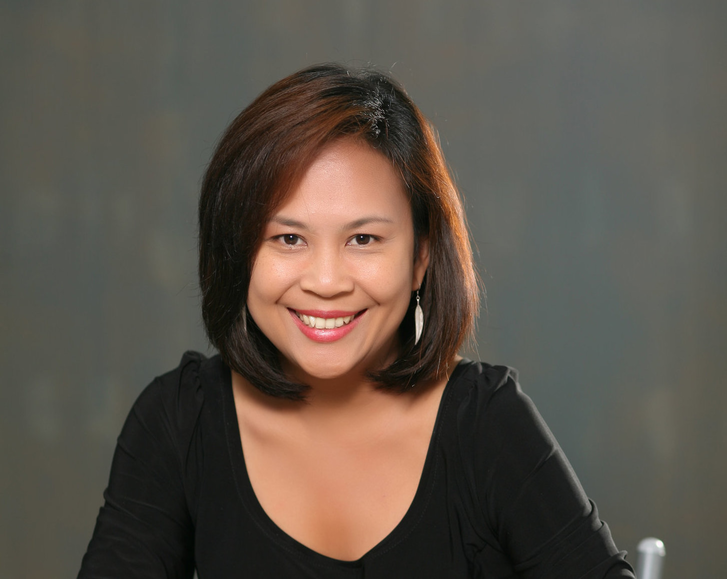 Language service provider EQHO Globalization, which is headquartered in Singapore but has the majority of its operations in Thailand, informed Slator in an exclusive that it generated $1.5 million in revenues for the third quarter of 2015. The company’s CEO, Phanitanan Sanitprachakorn, said that Q3 was very positive for the company and confirmed that they expect to grow by 30% in 2015 compared to 2014. She also forecast the 30% revenue growth rate to hold for 2016.

Sanitprachakorn told Slator that the company employs more than 100 people, 90% of which are in Asia. Though the company’s headquarters are in Singapore, according to information obtained from LinkedIn, EQHO Globalization employs 90 people in Thailand, 12 in Laos, ten in Singapore, and five others in undisclosed locations.

EQHO’s growth can partly be attributed to the expansion of its services outside of Asia. The company reported in a press release that it recently won strategic gaming and e-learning clients in the US. Sanitprachakorn declined to further comment on the names of the new clients due to confidentiality agreements. In order to service the new accounts, EQHO Globalization hired Rob Lawrence into its Singapore office as the US Program Manager, a new position that combines solutions and strategy deployment aside from account management functions.

Sanitprachakorn also shared that the company is 90% owned by Swedish investors. She revealed that in order to boost growth, EQHO is open to additional outside investment into the company, for example, by a suitable private equity investor. She also confirmed that EQHO would consider buying a smaller language service provider but also limited a potential deal to the Asia Pacific region.

Sanitprachakorn explained that EQHO’s strategic aim is to break into the global top 50 language service providers by 2019, which, according to the latest CSA ranking, would have meant revenues of $12.7 million.