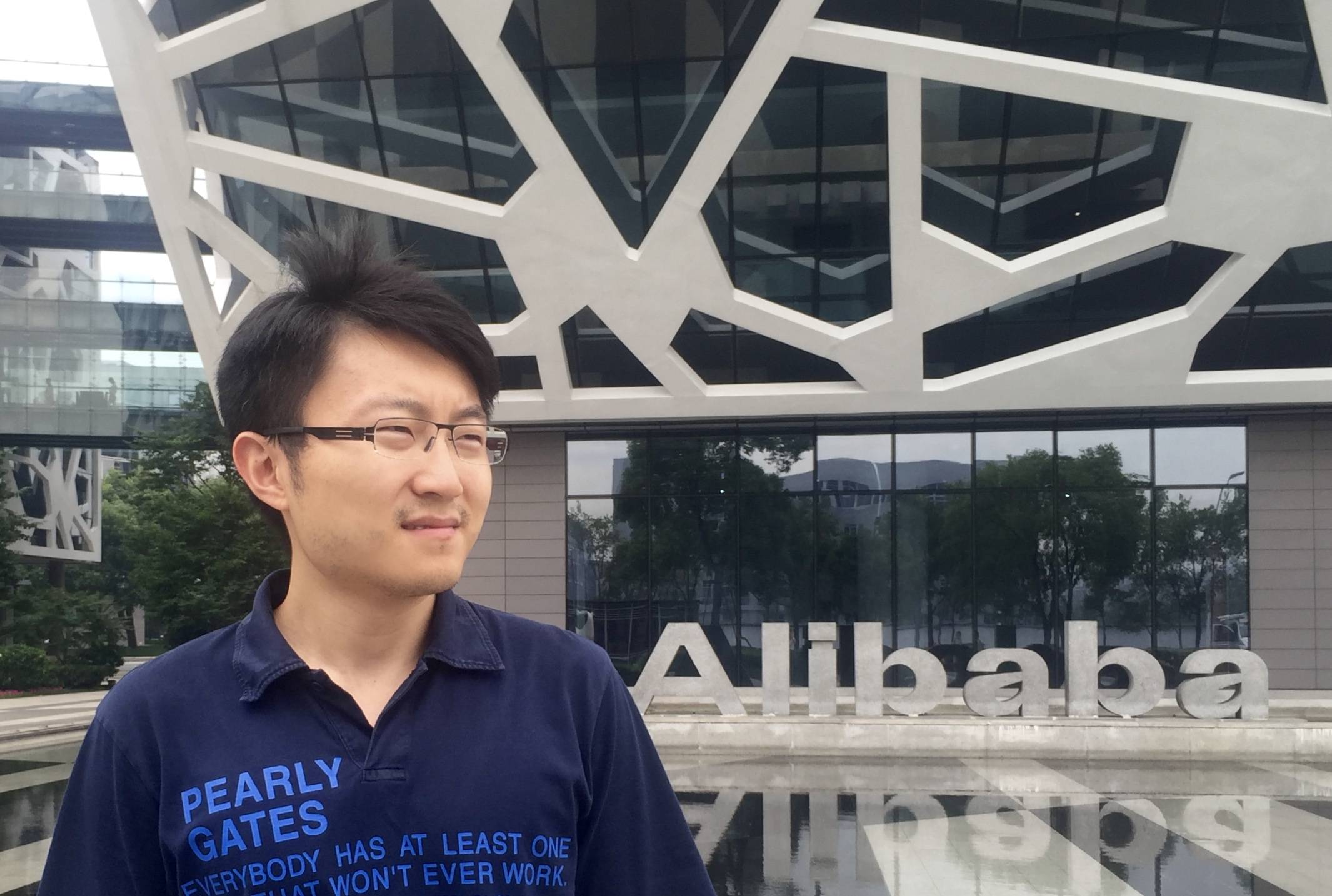 Liu said the plan is to “create language solutions that will deeply involve our partners, especially independent LSPs,” which he explained is part of the rationale of Alibaba Language Services to be the “interface for all things language-related” for the Alibaba Group.

In our June 3 story, we pointed out the possibility that Alibaba was creating something similar to YouTube’s translation marketplace. Commenting on the YouTube analogy, Liu said, “Currently, under Alibaba.com and Aliexpress.com, we are operating small-scale marketplaces that service only the needs of Alibaba.com and Aliexpress.com merchants.” But Alibaba’s planned general language marketplace will no longer limit services or make them available only to a “particular vertical or use case,” according to the Alibaba Language Services GM.

Regarding how much of 365Fanyi, the crowdsourced translation platform he co-founded, went into the creation of the Alibaba Language Services platform, Liu said, “Key elements of 365Fanyi will be incorporated throughout the product design and operations.”

“One of our main goals is to help build and strengthen the global language ecosystem that includes translators, LSPs, technologists, and professional users,” Liu said, adding “the creation of a general language marketplace will be a first step towards contributing to said ecosystem.”

When asked to elaborate on what this general language marketplace would look like, Liu replied, “It will be a marketplace where the services of LSPs and the needs of buyers can meet.”

He added they are now “working closely” with Taobao and Tmall “to learn about the key aspects of running a marketplace.” On whether Taobao and Tmall’s involvement in what they are creating is technology- or skills-based, Liu declined to comment “since it is still in the planning phase.”

Taobao certainly knows knows a thing or two about creating a marketplace. In the first quarter of 2016, Taobao’s gross merchandise volume stood at RMB 449bn (USD 68bn) per Statista. If Alibaba is serious about language services, it certainly has the resources to make an impact.

Combine Taobao’s e-commerce clout with 365Fanyi’s crowdsourced translation numbers and you have something hard to ignore. Liu reported that Alibaba Language Services, which includes 365Fanyi, has “completed a little over one million unique requests for human translations between May 2014 and April 2015, which is our last fiscal year.”