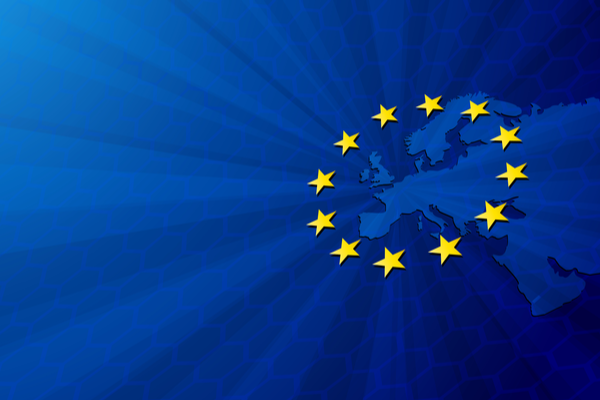 On March 1, 2019, the European Asylum Support Office (EASO) announced the winners of Lot 1 of an interpretation and cultural mediation contract Slator previously covered back in August 2018. Winning vendors for Lot 2 under the same contract were published on February 25, 2019.

“Lots 3 and 4 are still under evaluation. Award notices will be published in due course,” an EASO spokesperson told Slator.

Lot 1 (EASO Operations in Greece, Cyprus, and Bulgaria) received three tenders and as many language service providers (LSPs) made it to the framework. LSPs are ranked “in cascade”; that is, in order of priority.

The winning vendors for Lot 1 were the consortium of Spain’s SeproTec and Italy’s Centro Informazione e Educazione allo Sviluppo (CIES ONLUS), ITC (Interpreti e Traduttori in Cooperativa) of Italy, and Belgium-based Oncall Europa. EASO confirmed the total value of the contract for Lot 1 to be EUR 50.45m (USD 57m).

Maximum duration for all lots is four years. Still under consideration are the smaller lots: the EUR 4.19m Lot 3 for EASO Operations in France, Malta, Portugal and Spain and, as mentioned, Lot 4 for remote interpretation services worth EUR 73,100. As previously reported, EASO estimates the value for all four lots to be EUR 94m (USD 106m).

SeproTec, ITC, and OnCall Europa are incumbents of the renewed contract and have been for some time.

Meanwhile, at the border…

Another EU agency issuing migrant-related tenders is Frontex or the European Border and Coast Guard Agency.

On February 28, 2019, Frontex announced that an interpretation and “cultural expertise” contract worth EUR 25m is up for grabs. The contract has to do with “the provision of reliable, flexible and high quality language and cultural expertise services” to support the border agency.

“By 2025, the number of border crossings into the EU is expected to grow to almost 900 million, a third of which will be made by non-EU nationals” — Frontex (European Border and Coast Guard Agency)

Deadline for submission of tenders is April 4, 2019. Contract duration is 24 months, not subject to renewal. The LSP must maintain the tender for, at least, four months and include a list of its pool of interpreters for the contract.

Furthermore, the LSP must be able to carry out work in different locations, such as EU hotspots, reception center, detention centers, aboard planes or ferries, among others. The terms of the contract state, however, that “Frontex may request to deliver the service remotely via video/phone conference.”

Current services are now mainly, but not exclusively, performed in Greece, Italy, Spain, and Bulgaria, and is “always adjusted to the operational situation.”

A March 12, 2019 Frontex statement pointed out that “people cross the EU’s external borders more than 600 million times each year and global traveller flows are rising at an ever increasing rate. By 2025, the number of border crossings into the EU is expected to grow to almost 900 million, a third of which will be made by non-EU nationals.”