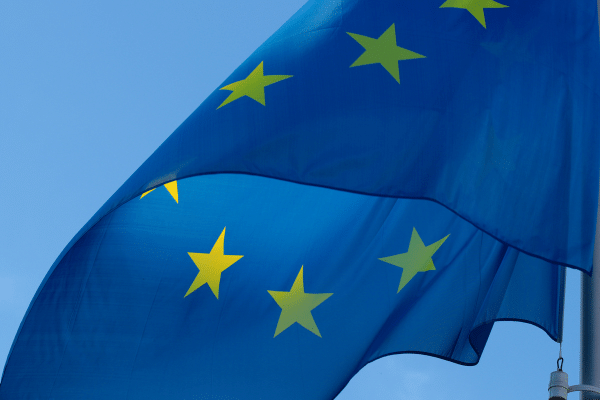 Since the start of the new year, 11 countries in the European Union have announced their chosen language service providers (LSPs) for translation and interpretation contracts worth an estimated combined total of EUR 10.4m (USD 12.6m).

As of press time, Belgium, Bulgaria, Czechia, Denmark, Finland, France, Germany, Italy, Slovenia, Spain, and Sweden have named their chosen suppliers across several framework contracts, which could last until 2023. (Most award notices did not specify the contract duration, likely specified in individual RFP documents.)

The biggest single winner appears to be Copenhagen-based Diction ApS. Diction won a framework contract managed by the Ministry of Employment for translation and proofreading services for it as well as the Employment, Climate, and Social Affairs ministries. Worth an estimated EUR 0.74m (USD 0.9m), the contract is for translating Danish into / out of English or another official language, as well as, to a lesser degree, proofreading, typically involving English material.

Czech LSP LangLinx landed a EUR 0.66m (USD 0.8m) contract for the Ministry of Regional Development. LangLinx will provide the single point of contact for translating, proofreading, or updating texts from / into English for documents submitted to the European Commission, including working meetings between the Czech national authorities and the EC.

In France, four LSPs were selected for a EUR 2.5m (USD 3m) translation and interpreting framework managed by Alsace Prefecture for the northeastern French region of Grand Est. They are l’Agence de Traduction, Société de Traduction, Solten France, and ISM Interprétaria. The contract is broken down into seven lots, two LSPs per lot at EUR 0.5m each.

In Finland, Lingsoft was awarded a EUR 0.4m (USD 0.5m) contract to produce an estimated 3,000–4,000 translated pages each year for the State Forest Enterprise, a project for which the most common pairs are Finnish-English, Finnish-Swedish, and Finnish-Northern Sámi.

There were about half a dozen notices of non-award published in January; either because no one submitted a bid or all were rejected. (Visit Slator’s RFP Center for the latest tenders.)