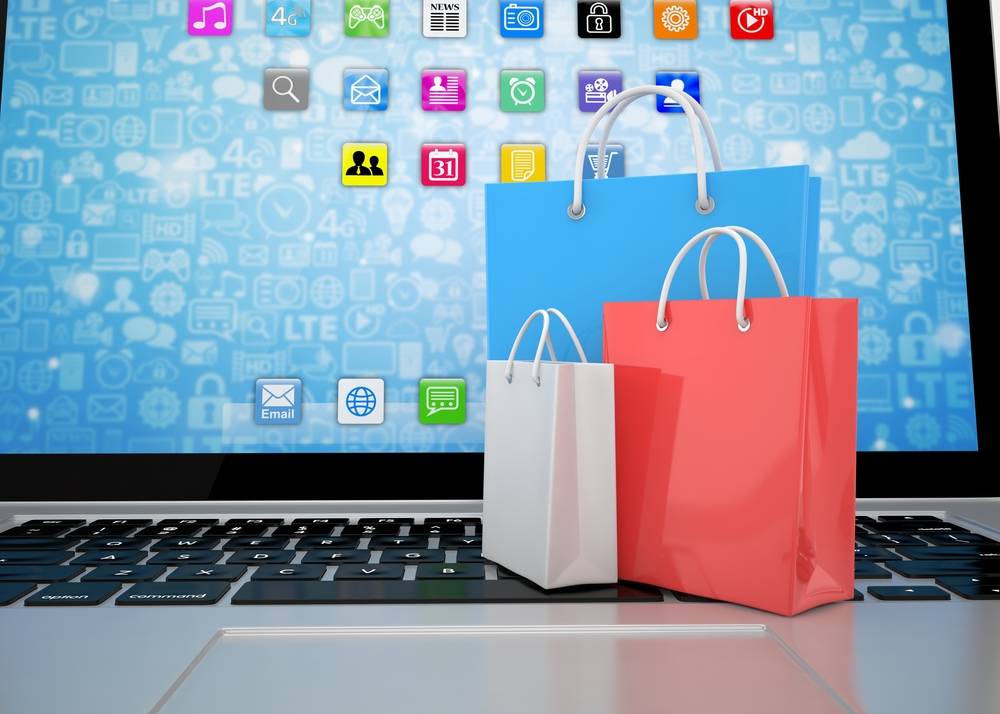 The European Union is moving forward in eliminating some of the barriers holding back its digital single market. On February 15, the European Commission launched its Alternative / Online Dispute Resolution (ADR / ODR) platform.

In short, the new platform aims to make “consumers and traders more confident in trading online and across borders”. It also wants to avoid protracted legal battles with the Commission’s website saying that “If consumers have a complaint about a good or service they have bought, instead of going to court, they can choose Alternative Dispute Resolution (ADR).”

The procedure comes in four steps: 1) Consumer fills in form; 2) Complaint is sent to trader, who proposes an ADR entity to the consumer; 3) Platform transfers automatically the complaint to that entity; 4) ADR entity handles the case entirely online and reaches an outcome in 90 days. The parties need to agree which one of the more than 100 dispute resolution bodies they are going to use.

In the EU with its more than 20 languages, cross-border dispute resolution will by default involve lots of translation. In fact, as an April 2015 conference on the topic pointed out, “one of the last remaining obstacles to the Digital Single Market is the language barrier.”

The commission promises that “the platform is multilingual. A translation service is available on the platform to assist disputes involving parties based in different European countries.”

So how does the EU Commission ensure that, for example, a consumer in Finland enjoys a smooth dispute resolution experience in Finnish when submitting a complaint against a trader in Portugal?

Slator also wanted to know who was going to pay for this and, according to the spokesperson, “the cost for the professional translation is covered by the European Commission.” We assume out of that EUR 330m budget.

“The cost for the professional translation is covered by the European Commission.”

Asked about the number of disputes the EU Commission expects to go through the ODR, the spokesperson said that “It is not possible to give a forecast at this point in time. It will depend on the uptake of the platform by EU consumers and traders.

We also asked for an estimate of how many of the disputes will require the professional translation service but were told it was not possible to “give a forecast”, as it is “unclear how many among the complaints submitted through the platform will be cross-border, and among those, how many between Member States with different languages.”

Should the ODR catch on, the numbers might be staggering. According to an article by the BBC, Ebay’s dispute resolution system settles 60 million disputes between small traders every year. That would be a lot of work for the Translation Centre.