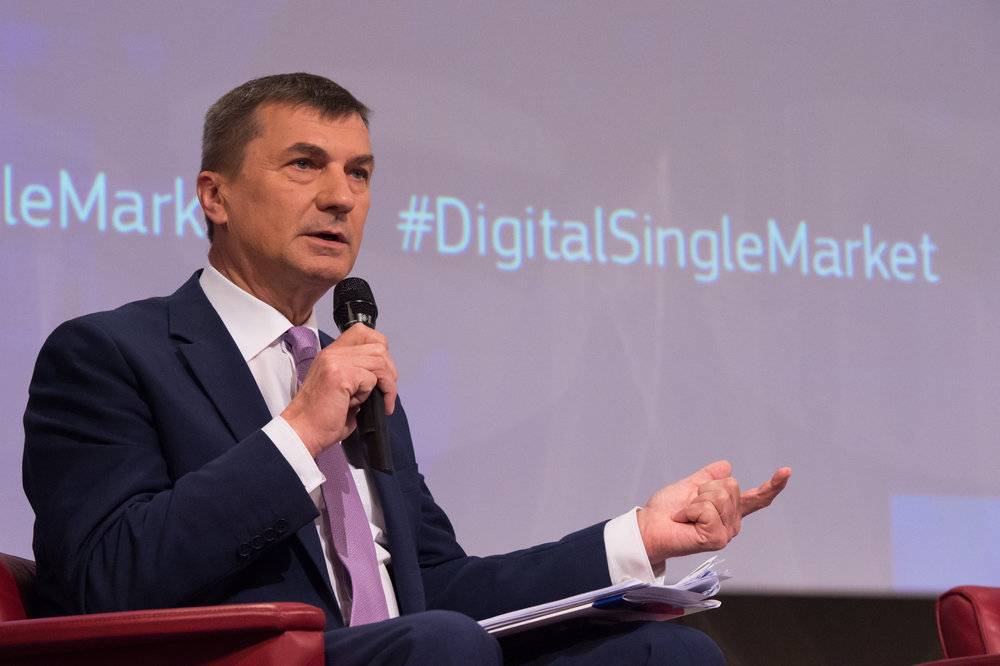 Panelists at the recent LT-Innovate Summit CEO roundtable in Brussels moderated by the author agreed that Europe has to do much more to make up for the ground it ceded to the US and China in entrepreneurship.

Participants pointed out the relative ease of scaling in those two giant yet monolingual markets as being among the reasons for American and Chinese startup success. Meanwhile, European companies face the language barrier much earlier in their corporate lives as they look to grow beyond their home markets. The much touted digital single market in Europe remains elusive.

The language services industry thrives on the language barrier by helping companies localize their content and message into the dozens of European (and hundreds of world) idioms. Too much automation causes anxiety in those quarters.

Not so for language technology firms which are not involved in the human-translation-powered supply chain. They attempt to tackle the language barrier’s root cause by deploying natural language processing (NLP), machine learning, and other technologies that they hope will allow multilingual processing of textual information without the need for human translation.

Those who want to cut the cost of human-powered language services in their quest for a European digital single market now have a powerful new ally in Andrus Ansip, Vice President of the European Commission in charge of the Digital Single Market (DSM) and former Prime Minister of tech-savvy Estonia.

In a blog post on May 27, 2016, Ansip acknowledged a perception that “the language barrier hardly gets a mention” when the European Commission discusses the “many barriers that are holding back the creation and progress of the DSM.”

Seeing Europe’s linguistic diversity not as a business driver for the hundreds of language service providers but as a burden for SMEs, Ansip says that “multilingualism can come with a price tag that turns it into a business hurdle.”

On the surface, the post stays fairly general and non-committal. Ansip highlights the EU’s substantial investments in language technology (EUR 200m), points out e-commerce where language technology will have a big impact, and ends with a call: “overcoming language barriers is vital for building the DSM.”

Nonetheless, Ansip’s post marks an important victory for language technology advocate LT-Innovate, which has been lobbying Brussels for years to prioritize the language barrier in the Commission’s DSM strategy.

“Multilingualism can come with a price tag that turns it into a business hurdle”― Andrus Ansip, Vice President for the Digital Single Market, European Commission

Slator spoke to LT-Innovate Chairman Jochen Hummel about what he makes of Ansip’s taking a sudden interest in the issue.

“Vice President’s Andrus’ post could be a turning point because, so far, decision-makers have shied away from the language challenge; understandably, since it can be thorny and technologically hard. But it is what it is. Language is the main barrier to the Digital Single Market,” Hummel said.

He continued, “Currently, game-changing IT products work only in English. Most European countries, their industries, and their citizens are basically excluded from the data revolution. Without an interoperable e-government, Europe will continue to attempt solving crises top-down and fail.”

Hummel is upbeat on the post, hoping it “indicates a change in thinking at the Commission.” He is confident that Europe has “great companies and minds to take on the challenge to create a multilingual Digital Single Market, so all citizens can benefit from it and Europe has a way to leadership on the global market.”

Slator wanted to know what practical measures and next steps Hummel expects from the Commission. He says, “We need a basic infrastructure to be able to process textual information in all official EU languages and those of Europe’s main trading partners. I foresee a European Language Cloud, which provides the basic NLP through an API for all languages.”

“I foresee a European Language Cloud, which provides the basic NLP through an API for all languages”―Jochen Hummel, LT-Innovate Chairman

He added, “Data driven solutions will define the future. But only if we can make sense of all that data; at least half of it being textual, and always multilingual when crossing borders. We need an open knowledge system for all government organizations. Such infrastructure enables meanings to be carried cross-language via sector-specific knowledge structures linked to their multilingual expressions.”

Asked about the lack of specifics in Ansip’s post, Hummel said simply recognizing language is indeed a barrier to the DSM is already an important first step.