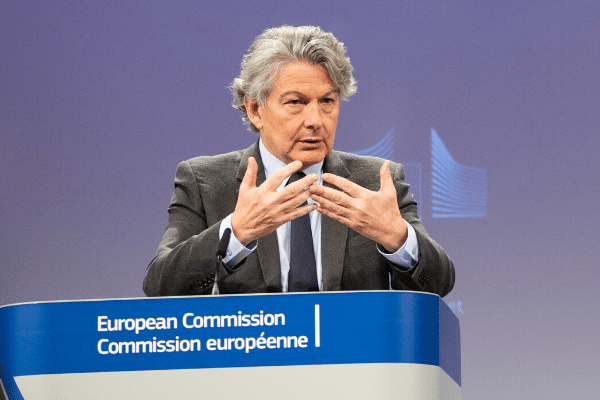 While Europe, as with much of the world, focuses on mitigating the effects of the coronavirus pandemic, the European Union has decided to turn its attention temporarily away from one other initiative it was working on.

A regulation that was set to become mandatory in all EU member states on May 26, 2020, the EU Medical Devices Regulation (EU MDR), is now being delayed.

On April 3, 2020, the European Commission (EC) announced a proposal to delay the application date of the EU MDR. In it, the EC said that it was postponing the date by one year to “prioritise the fight against coronavirus.”

The Regulation, which was introduced in 2017, brings a greater number of devices within its purview compared to its predecessor, the Medical Devices Directive (MDD). The EU MDR will apply to more devices and require more thorough labels on all products, resulting in stricter standards for medical device translations. (Read more in the EU MDR primer published by Slator in November 2019.)

Tighter regulations have typically favored the language industry, leading to increased demand for language services. The EU MDR is no exception. It requires that medical device content be translated into up to 24 languages depending on where in the EU the product will be marketed. Some of that immediate demand may now dry up as medical device clients take their foot off this particular pedal.

However, even back in November, just six months before the original application date of the EU MDR, it seemed that some companies were holding off implementing the regulation; meaning its delay could have relatively minimal impact on actual demand levels.

Aneta Bajda, Global Marketing Director at Argos Multilingual, an LSP with a large client base in the medical device sector, told Slator at the time that many companies were still trying to make sense of their new obligations under the EU MDR. Others were also thinking about pulling back from EU markets because the requirements were too burdensome, as Reuters reported in June 2019.

Explaining the decision to delay, the EC mentioned the “unprecedented challenges of the coronavirus pandemic,” saying that the “crisis increases demands for certain vital medical devices.” Moreover, because of this increased demand, “it is crucial to avoid any further difficulties or risks of potential shortages or delays in the availability of such devices caused by capacity limitations […] related to the implementation of the Medical Devices Regulation.”

The Commission proposed May 26, 2021 as the new date of application for the EU MDR, which was supported by the European Parliament (EP) in a meeting on April 16, 2020. Before it can enter into force, the proposal must be approved by the EU member states and published in the Official Journal, the EP said.

The date of the application of the In Vitro Diagnostics Medical Devices Regulation, which was adopted back in 2017 alongside the EU MDR, remains unchanged and will be applicable from May 26, 2022.