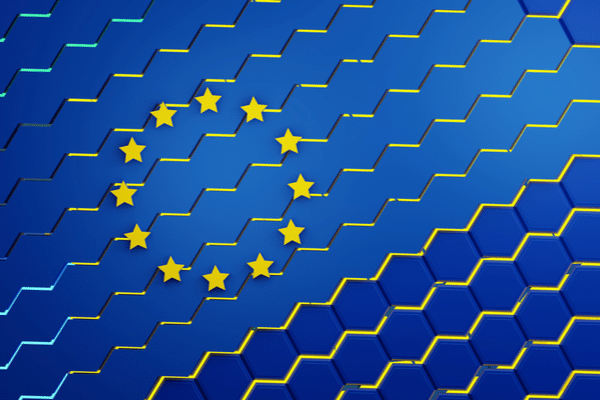 On March 1, 2022, the European Language Grid (ELG) announced on LinkedIn and Twitter that they had added to their cloud platform additional models for machine translation between Estonian, Ukrainian, and several EU and non-EU languages — such as Dutch, English, French, German, Hebrew, Hungarian, Italian, Polish, Portuguese, Russian, Spanish, Turkish, and more.

Funded by an EU grant, the ELG is “the primary platform for Language Technology in Europe.” In January 2022, it doubled in size and now contains almost 12,000 language technology resources for 87 different languages.

These resources include 6,237 corpora, 2,956 tools, 2,227 conceptual resources, and 361 models; and can be downloaded and used directly through the platform. The ELG also provides metadata with links to the original hosting platform.

The goal of the ELG is to become the primary platform in which all language resources and technologies will be registered. Furthermore, in tandem with its EU-funded sister project, called European Language Equality (ELE), it aims to address linguistic discrimination and language barriers to communication.

The European Parliament (EP) stated, in its resolution on language equality in the digital age, that although multilingualism is among Europe’s greatest assets, “more than 20 European languages are in danger of digital language extinction.”

Despite the significant advances in language technology (LT) and artificial intelligence (AI), the EP noted that a gap exists between well-resourced and less-resourced languages; adding that lesser-used languages are “at a significant disadvantage on account of an acute lack of tools, resources and research funding.”

Thus, the EP recommended “large-scale, long-term coordinated funding” for R&D in the field of language technology tailored for European demand, as well as creating an LT platform of pooled services to secure Europe’s “leadership in language-centric AI.”

The aforementioned recommendations have already been addressed by the ELE project in close collaboration with the ELG. The overarching goal is to achieve digital language equality in Europe by 2030.

Based on a preliminary definition, digital language equality is “the state of affairs in which all languages have the technological support and situational context necessary for them to continue to exist and to prosper as living languages in the digital age.”

The ELE brought together 52 project partners from academia, industry, research, and a variety of different networks, initiatives, and associations from across Europe to investigate the current state of language technology support for Europe’s languages and describe the status quo of each language using empirical data and findings.

ADAPT Center (Dublin City University) along with the German Research Center for Artificial Intelligence (DFKI), the Charles University, the Institute for Language and Speech Processing (ILSP), and the University of the Basque Country are responsible for the coordination of the project.

Andy Way, Deputy Director of ADAPT, said that the ELE “has the potential to influence the European language technology landscape for the next 10 to 15 years by addressing the crucial topic of language equality, creating more public visibility for the LT community and strengthening the relationship of the ELG and the European AI Community.”