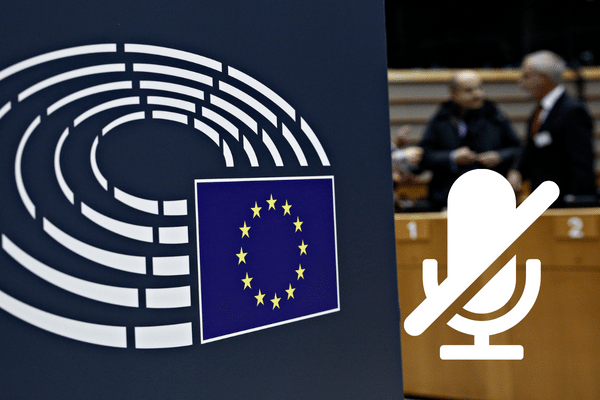 After negotiations seeking improved work conditions failed, the group adopted a resolution to go on strike on June 27. This was communicated via email messages seen by Slator where the JGA delegation informed EU staff and accredited freelance interpreters of their decision.

Through public postings by interpreters on social media and the AIIC blog over several months, interpreters had reported several issues related to remote interpreting. Among their chief concerns, as listed a year ago in an AIIC article, are the following:

Measures implemented during the pandemic to protect hearing, including shorter assignments to minimize exposure, have now been lifted — but interpreters are expected to continue working during remote and hybrid meetings in the same manner.

Another point of contention is the use of external remote interpreters to circumvent the strike.

Besides the potential infringement on existing agreements between the AIIC (“International Association of Conference Interpreters” in French) and the European Parliament as an employer, the delegation claims that outsourcing to agencies and external interpreters would contravene terms of agreement requiring Parliamentary Committees to use only accredited interpreters for official meetings.

Interpreters, especially those who work for the European Parliament, are using the strike to demand better technical and improved general working conditions for remote interpreting.

The group asked interpreters to read out the following message whenever a remote speaker is scheduled to intervene or takes the floor for at least two weeks:

“The interpreters are on strike. They will not interpret remote interventions due to the potentially harmful effect of non-compliant sound on health and the lack of adapted working conditions.”

Exceptions will only be allowed when a Ukrainian speaker takes the floor in light of the current situation in that country.

According to documents seen by Slator, the group plans to continue this mass action until the European Parliament — and all other agencies employing staff and freelance accredited interpreters — start to show a willingness to negotiate with interpreters on their desired working conditions for meetings involving remote speakers.