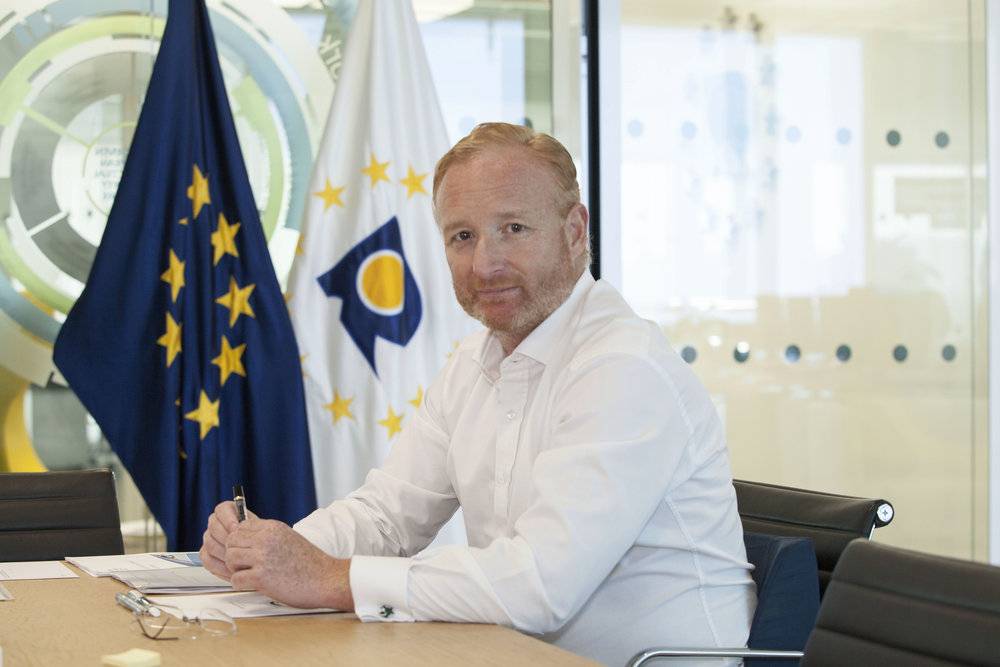 The European Union has set in motion the second batch of reforms governing trade marks, further advancing its goal to simplify procedures, lower cost of filing, and adapt to the internet era.

The changes that went into effect on October 1, 2017 are part of a broad EU Trade Mark Reform Package unveiled on March 23, 2016, and includes amendments to language and translation requirements in trade mark registration.

Under the new trade mark regime, documents to be used in written proceedings may be filed in any official language of the EU. When translation is required, translation may be supplied only “for parts of the document that are relevant.”

If the supporting documentation is not in a language of the Office, it is now optional for the Office to request a translation of such documentation.

When documents such as certificates of filing, registration or renewal are not submitted  in the language of proceedings, translation will be required only if requested by the European Union Intellectual Property Office (EUIPO), which manages the EU trade mark.

In oral proceedings, if parties decide to communicate in any EU language other than the language of proceedings, they should bear the cost of interpretation.

These changes are part of the procedural reforms meant to streamline proceedings and make the system more efficient, according to the EUIPO, which registers almost 135,000 trade marks every year.

An EU trade mark is valid in all 28 countries of the EU for ten years, subject to renewal every ten years. The EUIPO estimates that there are around 11 million registered trade marks in the region.

The reform acknowledges that while the systems for trade mark management “have stood the test of time and continue to meet business needs and expectations,” it also needs to keep in step with the times.

Aside from the simplified language and translation requirements, two of the most significant changes implemented on October 1 is the removal of the requirement for graphical representation and the introduction of new EU certification marks.

Certain types of trade marks may now use an electronic means of reproduction for filings, such as an audio file or its accurate representation in a musical notation for a sound mark, or an audio-visual file that could better showcase the combination of image, sound, and effect for multimedia or holographic marks.

The EUIPO also enforces the use of online resources and said it will no longer accept hand deliveries of post box deposits for documents.