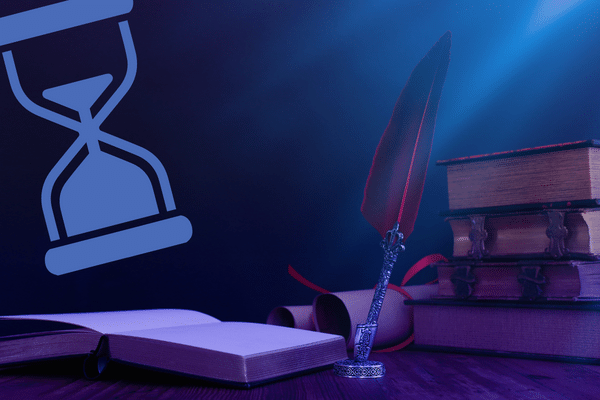 On June 26, 2022, the European Council of Literary Translators’ Associations (CEATL) published the results of a survey examining the legal situation of literary translators in Europe.

As Slator previously reported, the survey showed how literary translators continue to struggle with pay and rights to other compensation despite the Digital Single Market (DSM) Directive, which came into effect in June 2019.

One representative each from 27 European countries answered 69 questions about contract legislation, licensing, rights, compensation, and transparency. CEATL considers these 27 respondents to represent some 10,000 of their colleagues on legal matters.

At the time the survey results were published, contracts and the legislation upon which they are drawn still remain a national, not a European, matter.

Contracts are typically used across Europe, with 49% of survey respondents working under contract Almost always and 44% Most of the time. A fair amount of projects are completed without contracts altogether, and there is no single standard legal contract that publishers can use.

Notably, 84% of literary translation contracts are entered into directly with publishers, not agencies, and there is usually little opportunity to negotiate. Negotiations usually take place only in Sweden, Finland, and Hungary.

All respondents confirmed that fees and/or percentage of royalties are the terms they usually try to negotiate, secondary to project schedule and payment terms. Most also flagged licensing and royalties as typically non-negotiable or not included in their contracts.

The survey also revealed that contracts between translators and publishers are inherently tied to the publisher’s contract with authors, including terms such as the right to terminate an agreement.

The main legal framework for literary translations in Europe is still The Berne Convention, an international agreement on intellectual property dating back to 1886 where authors own their original work, but translators are the “authors” of their translations. This agreement provides for what it dubs the “moral rights” of translators; that is, “the translator’s right to the integrity of their own work.”

CEATL still refers to these moral rights in the survey as something to which translators should be contractually entitled to, including intellectual property and the inherent right to edit and approve their own translations prior to publication. According to respondents, this moral right is still not recognized in 25% of the surveyed countries.

On the subject of compensation, the survey revealed that most payment terms are 60 days after completion of the translation — and some publishers pay only after the book is published, which could be much later.

Payment of advances, royalties, or additional fees to translators is not customary in over 60% of the countries represented. Advances can usually be negotiated, but not so royalties or any type of revenue share. Sixteen countries do not pay any kind of royalty, an issue CEATL wants to see remedied with full DSM implementation and not at the expense of regular translation fees.

There is no consistent practice of sharing sales reports with translators. The survey results revealed that most literary translators rarely or almost never receive these reports. CEATL cited “a close correlation between the absence of royalties and the absence of reports” and adds that “this should obviously change with the implementation of the DSM directive (Article 19).”

Article 19 of the DSM provides for Member States to ensure that authors (and authors of translations) regularly receive current, relevant, and complete information on sales and revenue of published works in any and all formats.

The full implementation of the DSM directive, therefore, presents “a unique opportunity to rebalance the contractual relationship” between translators and their clients.