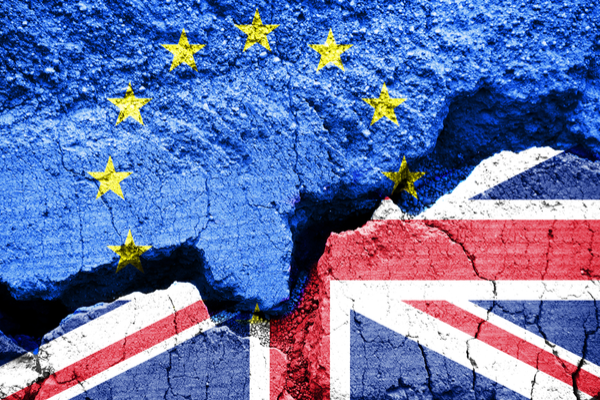 With less than a year to go until the United Kingdom bows out of the European Union, speculation has been rife about the future of the English language within the EU.

Jean-Claude Juncker, President of the European Commission, said in a volte-face that he had been joking when he had previously claimed that English was losing importance in Europe.

European Chief Negotiator for Brexit, Michel Barnier, also felt compelled to quash rumours that he wanted negotiations to be conducted in French rather than English.

Now, the confirmation of the EU budget for 2021 to 2027 has put pay to the idea that English could disappear from the corridors of the European Union institutions, or diminish in stature.

A recent communication from the Commission details that “the withdrawal of the United Kingdom will result in a limited reorientation of some functions within the administration but the scope of activities will not change – and in some new priority areas will be intensified”.

Importantly, it specifies that “translation and interpretation services in the English language will also remain unaffected”.

Translation services are provided to the European Union agencies via the Translation Center (CdT), which has had unbroken growth in translation volumes since it was established in 1994. Over 4000 translators and around 800 interpreters work for the EU in a permanent capacity, with additional volumes being outsourced to contractors. The EU also promotes language learning and multilingualism and wants Europeans to be able to speak two foreign languages in addition to their native language.

“The possibility that English will be abolished as an official language is virtually non-existent” — Press Service, European Parliament

English has particular prominence in the European Union given that it is spoken as a main second language by many countries, making it a preferred language of communication amongst delegates. English is also one of the official languages of EU countries Malta and Ireland, and has also been used as one of the main working languages of the EU.

Slator contacted a spokesperson for the European Union, and obtained a response from the Press Service of the European Parliament, which further confirmed that “the possibility that English will be abolished as an official language is virtually non-existent.”