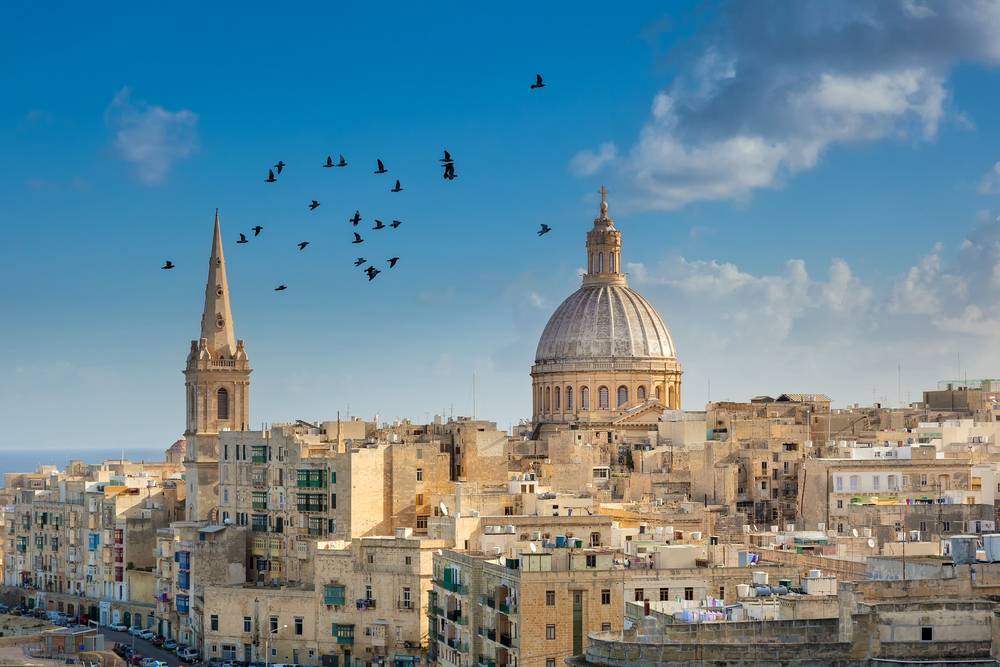 In its September 10, 2016, call for tender, the European Asylum Support Office (EASO) said it would need so-called “cultural mediators” for on-the-ground operations in Malta and other EU member states. EASO has its headquarters on the Mediterranean island of Malta.

According to the European Commission, a cultural mediator “facilitates the integration of immigrants into society and helps social workers to fight academic failure amongst the children from families with little in the way of economic, cultural, social and linguistic capital.”

The EU’s center of expertise on all asylum-related matters, EASO, puts the value of the interpretation contract at EUR 63.5m (USD 71.4m), with a duration of up to four years. The contract also involves the “rental of portable equipment” used in interpretation. Deadline for tender submissions is October 14, 2016.

This latest EASO call for tender comes on top of other existing contracts for interpretation.

In the aftermath of the influx of over a million asylum seekers into the EU in 2015, the European Commission (EC) expanded EASO’s role and operational capacity—growing its workforce from 100 to 500 and increasing its scope to other EU member states outside EASO’s headquarters in Malta. The EC also threw in EUR 25m in emergency funding for “capacity building” in Greece to deploy more “Member State experts and interpreters” for the refugee relocation scheme.

SeproTec worked with EASO in 2015 on a contract worth EUR 1m (USD 1.1m), just a fraction of the 2016 EASO contract value. The 2015 contract was divided into two lots and was to be carried out over a maximum of four years. The Spanish LSP won as top contractor for both lots in the cascade (i.e., shortlisted contractors ranked in the order in which they are to be given work as orders are placed).

Asked if they were bidding on the 2016 EASO contract, a SeproTec spokesperson told Slator, “Unfortunately, we cannot ensure at this point whether we will present a final offer.”

The spokesperson confirmed they are indeed still working with EASO in “providing interpreters and cultural mediators to help refugees,” describing it as “a very exciting project.”

For 2016, EASO divided its interpretation contract into five lots and will now accept a maximum of three contractors (in cascade). Services include interpretation services for conferences and events organized in and outside Malta and portable equipment rental (Lot 1).

Although EASO says the 2016 contract is not subject to renewal, it is described as a “recurrent procurement,” and the agency expects to publish new notices in the second quarter of 2020.

Update: SeproTec’s spokesperson confirmed that its renewed collaboration with EASO does indeed refer to the 2015 EUR 1m contract. “That is the first contract we [were] awarded by EASO,” the spokesperson said.