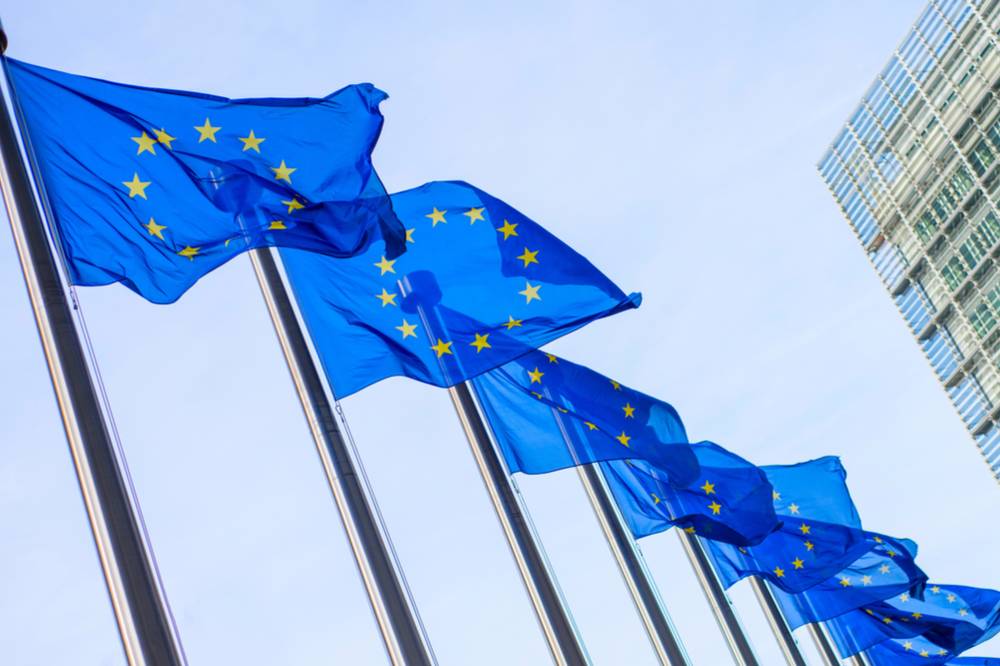 EU’s terminology database has been redesigned with updated technologies and a better user experience.

The Interactive Terminology for Europe (IATE) database is the EU’s terminology treasure trove currently with eight million terms in 1.18 million entries in 26 languages (all of EU’s 24 official languages and others such as Latin).

IATE was an EU project launched in 1999 specifically meant for the collection, dissemination and management of EU-specific terminology. It was made available to EU institutions in 2004 and to the general public in 2007. According to the EU’s Terminology Coordination Unit (TermCoord), IATE receives an average of 50 million queries every year.

The EU announced on November 12, 2018 that the IATE database has completed a two-year redesign that began in 2016. Slator reached out to Stephanie Busse, Head of External Relations and Communication Section, Translation Department, Translation Centre for the Bodies of the European Union for more information.

Busse said the key changes of this new version include “a more user-friendly interface with powerful search and filtering options, enhanced data reliability, greater integration with other EU resources and a responsive design.”

The announcement from TermCoord noted additional improvements, such as “open interconnectivity through public APIs (Application Programming Interfaces).” It also highlighted that the IATE was developed to be “scalable and modular…to successfully meet its users’ needs in the years to come.”

Asked about IATE’s user base, Busse said “IATE has become a standard reference in the terminology and linguistic field, not only for language professionals, but also for national experts, policy advisers, public administrations, academia and private sector companies operating across different specialist areas in multilingual contexts.” The new IATE’s feature brochure indicated that users connect to the database from 180 different countries.

According to a blog post from Maria Pia Montoro, a QA Analyst for the Translation Centre for the Bodies of the European Union who also worked on the IATE’s redesign, “a second release with advanced data management features for EU terminologists and translators is scheduled for late January 2019.”

Additionally, she said future updates in 2019 will deliver further features and improvements.