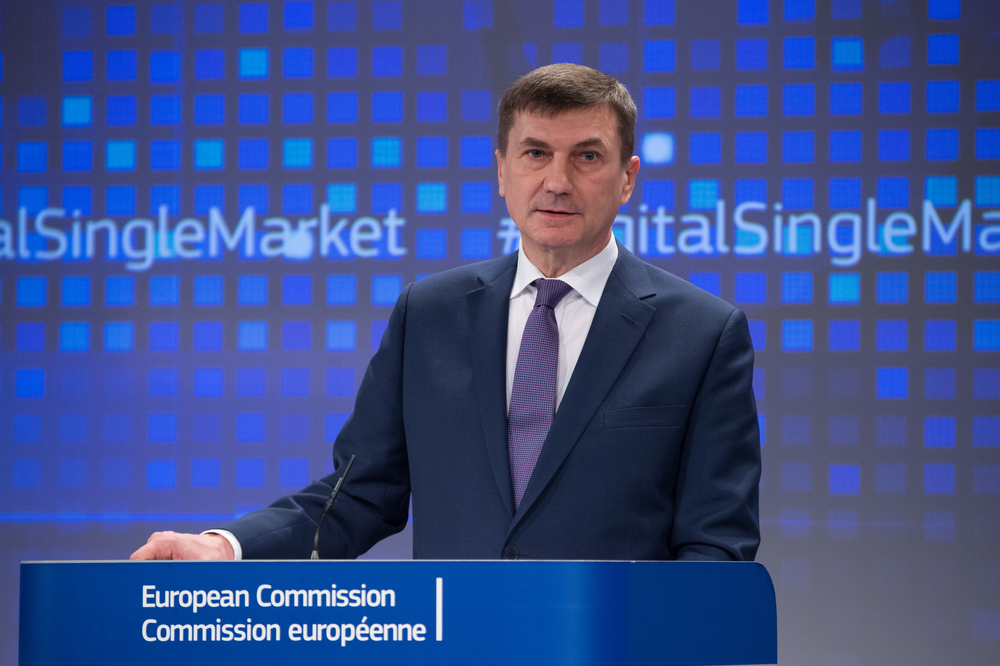 The European Union is investing EUR 6m to further develop multilingual support for public sector organizations. Six projects for automated translation have been selected for funding by the Connecting Europe Facility (CEF) program in the telecommunications sector, which announced a call for proposals in September 2016.

This initiative is part of a broader effort to support the European Digital Service Infrastructures (DSIs) and to create a digital single market for the EU.

A group led by four language technology providers ― Pangeanic, KantanMT, Promsit, and Tilde ― and Everis, an NTT Data company and a consulting firm to the EU, scored the biggest wins. The five acquired EUR 1.9m in approved funding to build IADAATPA, a secure network platform that can link MT@EC and provide customized services to public sector organizations.

Everis’ role, which serves public administrations throughout the world, is primarily to make introductions to government bodies and be a sales channel across the EU.

Pangeanic CEO Manuel Herranz told Slator that one of the conditions of the RFP was the uptake of the platform at the national level. Upon the project’s completion within 18 months, local, regional or national governments within the EU can use the platform to translate on the fly or use it for any project that requires documentation.

“What differentiates this platform from existing MT services is that it is a secure solution for government-related machine translation,” Herranz said. He added, “private data — medical records, social security records, police records — have to be secured. If you are going to retire in Greece, for example, and you are going to use the Greek Social Security System, you would want the doctor to access your records. Obviously, it has to be secured because it is private and personal data.”

MT@EC is a free service but ‘extremely generalist,’ according to Herranz, and not customized for individual administrations. In comparison, IADAATPA can be tailored to the specific needs of users.

“We will build a marketplace for specialist machine translation engines — say, the medical domain or the legal domain — and the platform will be able to choose the best performing engines for a particular language pair,” he explained.

“Hence, the platform will be open, so MT companies can connect and build the APIs,” Herranz added. “Customized version of IADAATPA for, say the Spanish Police, could be arranged, but premium users of the service, who require deeper customizations and higher levels of security and privacy, would have to pay a small amount.”

“Everis is a channel for implementing IADAATPA in public administrations. For example, one of the implementing bodies that were brought to us through Everis is the big data portal at Valencia’s federal government. So the Valencian big data portal will be translated into so many languages” — Manuel Herranz, CEO, Pangeanic

But the main focus is for IADAATPA to have a security level compliant with the Electronic Simple European Networked Services or e-SENS, which is the standard for transferring encrypted data between administrations within the EU. As Herranz pointed out, “IADAATPA needs to be compliant because of the type of information that can pass through the platform.”

The grant preparation phase is now under way at the Innovation and Networks Executive Agency (INEA), the organization that will oversee the implementation of the projects in the coming months.

INEA is responsible for implementing the EUR 1.04bn budget earmarked for trans-European digital services for 2014–2020. Of this amount, the CEF Telecom budget (in the form of grants) is estimated to be around EUR 300m.

In January 2017, Slator also reported on the conclusion of a tender process for CEF Automated Translation (CEF AT), which awarded contracts to seven vendors for projects aimed at improving the quality and coverage of MT services on the platform.

The call for that tender, announced March 30, 2016, was a follow-up to a previous tender that was eventually awarded to a consortium headed by the German Research Center for Artificial Intelligence (DFKI GmbH), in partnership with ELDA, ILSP, and Tilde.