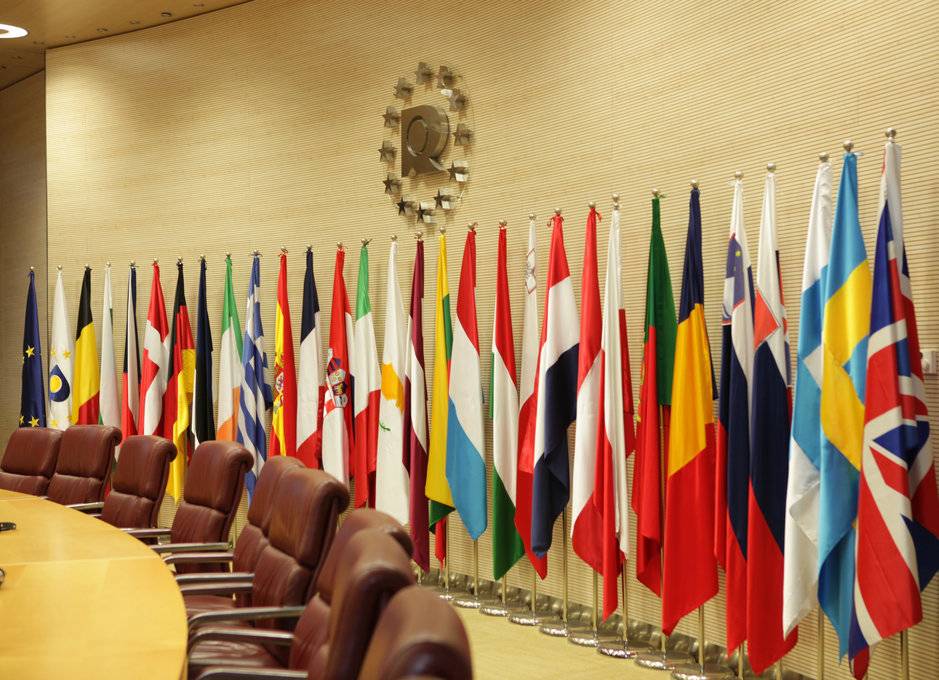 According financial filings seen by Slator, TextMinded generated gross profits (revenue figures were not available) of DKK 27.7 (USD 4.18m) in 2014. Earnings before tax stood at DKK 5.6m (USD 840,000) in the same year. The contract should deliver a substantial boost to the Danish company’s top, and likely also bottom, line.

Revenues at ESTeam, meanwhile, varied between approximately EUR 700,000 and EUR 2m over the last four years, for which filings were available. The EUR 14.5m contract, therefore, could well be a game-changer for the company.

“The contract is a framework contract for a maximum of four years,” said TextMinded CEO Britta Aagaard, who communicated with Slator in a coordinated response on behalf of both companies. ESTeam is led by CEO Jochen Hummel, who also serves as Chairman of language tech advocacy group LT-Innovate and CEO of Germany-based Coreon.

Aagaard added that the “contract has been signed and will commence soon, probably in July 2016.”

To deliver on the contract, “TextMinded and ESTeam formed an EEIG,” Aagaard told Slator, adding that “the value will be shared respectively.”

Asked why the tender process was so uncompetitive, with only four tenders received for Lot 1 and one for Lot 2, TextMinded CEO Britta Aagaard said it was because “the challenges to be solved for the EUIPO are highly complex.”

EEIG stands for European Economic Interest Grouping, a legal EU entity outlined in a 16-page document. The EEIG’s raison d’etre is to “help businesses establish and maintain links with firms in other Member States” and to give SMBs “other development options,” such as joint ventures, among others, which may otherwise be too complicated or expensive for them to manage on their own.

The second lot, which ESTeam took on, is worth EUR 2.5m. It also involves all official EU languages and, on request, non-EU languages and delivers linguistic text mining and database cleaning, so-called “linguistic development in the area of textual information retrieval and translation management,” multilingual terminology management and language alignment, linguistic service and resources provider, and decision support analysis, tools and systems.

The two lots have to do with processing, analyzing, optimizing, managing, and performing quality assurance on “the linguistic resources that form the foundation” of the huge EUIPO data repository, according to the TextMinded CEO Aagaard.

Asked why the tender process was so uncompetitive, with only four tenders received for Lot 1 and one for Lot 2, she said it was because “the challenges to be solved for the EUIPO are highly complex.”

On who the other vendors were, Aagaard declined to comment except to say, “They are well known LSPs.”