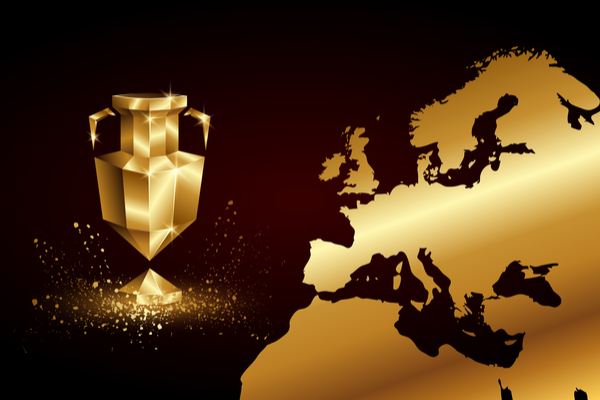 The European Commission announced, on February 4, 2019, that the winners of Juvenes Translatores had emerged victorious in a field of 3,252 participants from 751 European schools. The contest’s 2018–2019 leg featured the topic the European Year of Cultural Heritage. Competitors worked with 154 out of 552 possible language combinations between each of the European Union’s 24 languages.

Next stop for the winners, Brussels, where they will collect their awards and meet the EC’s professional translators.

Slator has covered Juvenes Translatores for the last four years and the most entries to the competition have always come from Italy, Germany, and France — in that exact order three times out of four. Three more entries and the UK would have broken into the Top 3 this year.

Giulia Rorato of Italy, with her Slovenian into Italian translation, bagged the top spot in a field of 359 entries. Italy was, once more, this edition’s most competitive country. Germany was next with 341 entries, and Deborah Dietterle’s English into German entry bested the rest. France was third most competitive with 320 entries, and Léa Marissal’s Spanish into French translation emerged the winner.

The UK was a very close fourth with 317 entries, and Natalia Glazman with her Spanish into English translation came out on top. Spain (241) and Poland (237) were, once more, the fourth and fifth most competitive.

Right after they won, 2016 awardees Gabriella Grassiccia of Spain and Emily Bruns of Germany told Slator that a good way to tilt the scales in one’s favor in this competition was to not be too literal but, rather, daring.

“I tried not to stick to the literal translation and thought about what a native speaker would say instead,” said Bruns, whose winning entry was a French into German translation.

Grassiccia, whose Spanish into Italian entry about a boy who lived near a polluted river, where his grandparents could once drink, said, “I needed to find an Italian expression that had the same meaning. I had to be very creative and I had to dare sometimes.”

Whether it be in competitions like Juvenes Translatores or in competitive global markets where companies increasingly have to differentiate, there seems to be a growing clamor for more creative, more human translations.

The interesting pairing of Hungarian-Finnish (Europe’s major Uralic languages) catches the eye; as does the possibility that Natalia Glazman may very well be the final participant from the UK given Brexit.

Congratulations, young translators! Until next year!