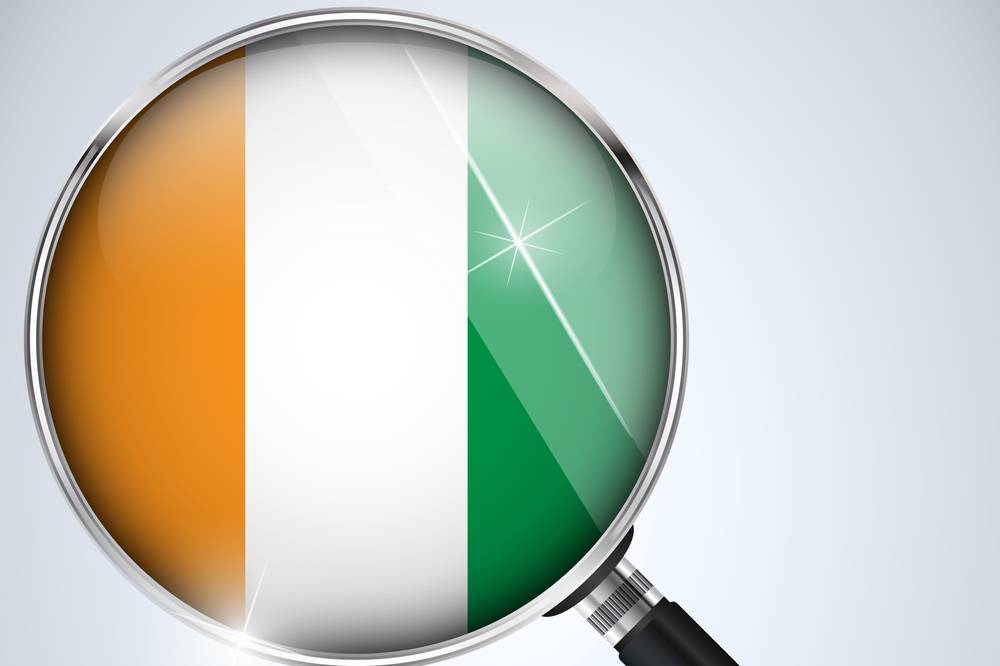 In its 2018 budget, the European Parliament earmarked about EUR 3.7m for Irish-language translation and interpretation, training, and database subscriptions. But while it looked to fill 26 posts for Irish linguists, 23 remain unfilled, according to an article in Politico Europe.

Slator covered the EU’s hiring campaign back in June 2016, when 62 slots were opened up to Irish speakers; the long-term, lofty target being around 180 linguists before Irish becomes a full-fledged working language of the Union in 2022.

Today, Irish into English interpretation is only provided during parliamentary plenary sessions in Strasbourg, Politico said. The same article quoted an official as saying there are no plans to recruit full-time Irish interpreters — even if there are 11 Irish Members of Parliament in the EU.

According to The Irish Times, Parliament has, thus far, been able to hire 14 Irish-speaking freelancers. But those 23 vacancies seem like a gaping hole; and 180 linguists, a very ambitious target. One Member of Parliament, wrote the Times, described the situation as a “shame.”

The talent pool is tiny. Roughly 2% of the Irish population actually speak the language daily and the EU put a temporary derogation in place to deal with the dearth (i.e., EU documents need not be translated into Irish).

The Irish government has been making a valiant effort. Politico pointed out that students in Ireland are required to study the language until age 18 and the government has been spending millions of euros on teaching “advanced Irish language skills” to hundreds of them. Of course, possessing advanced skills in a second language does not a professional linguist make.

Irish translator training institution NUI Galway actually blames the EU recruitment system called “Concours” for its inability to fill all those posts. According to the Times, the school regards the process as stringent and relatively unfamiliar with its psychometric tests.

Monthly pay at the EU is broadly in line with private sector remuneration for linguists possessing a university degree. According to this job ad, Irish language translators are Grade AD 5, which comes with a starting salary of EUR 4,384 per month.

The shortage of linguists has plagued European bureaucracy ever since Irish became an official EU language in 2007. And things are not expected to get any easier. Politico quoted the Secretary-General of the European Parliament as saying that the volume of documents to be translated into Irish are projected to gradually increase between 2017 and the runup to 2022, when Irish finally gains full working language status.

Correction: An earlier version of this article provided incorrect information on the starting salaries of Grade AD 5 EU staff.