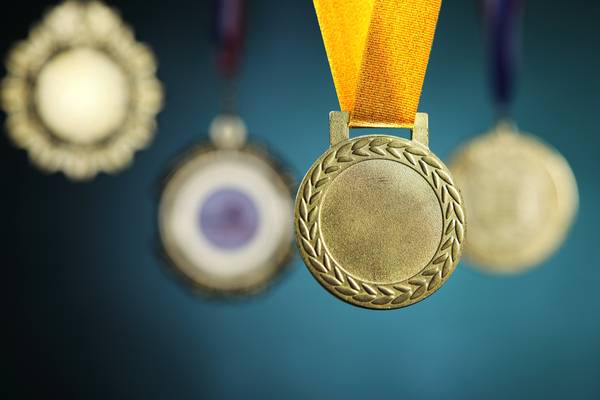 Twenty-eight students from across the European Union bested 3,300 contestants in the 2017-2018 edition of Juvenes Translatores, the European Commission’s annual translation contest for secondary school students.

“It is amazing to see so many talented young people. Multilingualism defines us as Europeans,” said Commissioner Günther H. Oettinger in a media statement.

Juvenes Translatores was set up in 2007 as part of a broad program to encourage language learning in schools and to give students the experience of translation work.

The contest is open to 17-year-old high school students and takes place simultaneously across the European Union. The students were asked to translate  texts on the 60th anniversary of the European Union and were allowed to choose from any of the 552 possible combinations between any two of the EU’s 24 official languages.

“I look forward to discovering which language pairs the students chose, the way they dealt with the challenging passages in their translations, and the creative solutions they came up with”

In this year’s contest, English is still the most popular source language, followed by French, German, French, and Spanish. However, this chart posted in the official Facebook page of Juvenes Translatores on December 8, 2017 shows other interesting language combinations.

“Some rather exotic language combinations – Czech-Greek, Danish-Portuguese or Hungarian-Swedish – may trigger your imagination: what life stories could be hiding behind them?” commented Žydrė  from Brussels in the Facebook Page.

“I always eagerly await the new translations of the students participating in the “Juvenes translatores” competition. As a passionate language learner myself, I look forward to discovering which language pairs the students chose, the way they dealt with the challenging passages in their translations, and the creative solutions they came up with,” added Aušra, a Lithuanian translator, also in the same Facebook page.

Tina Zorko, who won the Juvenes Translatores contest in Slovenia 2010, is now a translation traineeship at the Slovenian language department in Luxembourg.

She shared her experience on Facebook: “After winning the 2010 Juvenes Translatores contest, I had the chance to see EU translators at work in Directorate-General for Translation’s (DGT) headquarters in Brussels. I was fascinated by how many other tools they actually use, and the range of skills they need.”