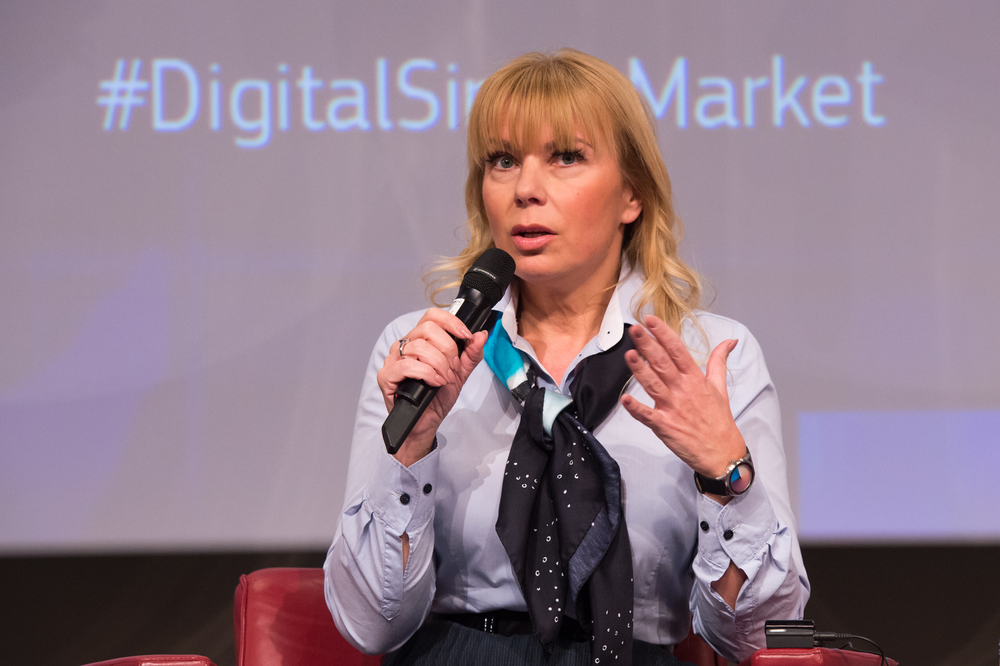 On September 14, 2016, the European Commission announced it had awarded a EUR 36m (USD 40.34m) contract to incumbent language service provider (LSP) Amplexor for the translation of “technical regulations.” The contracting unit is the Directorate-General for Internal Market, Industry, Entrepreneurship and SMEs, Directorate B.

Historically, Amplexor has always been among the main contractors for EU work. According to Jochen Kliemke, “The contract is about legislative and regulatory texts of a technical nature. The texts establish rules and specifications that apply to all kinds of products (e.g., agricultural, industrial).” Kliemke is Chief Sales Officer at Amplexor.

A total of 14 LSPs submitted contract bids. We reached out to the EU for details, but were told information will not be released to anyone not directly involved in the contract.

Interestingly enough, this latest contract is not in cascade, as with the ones awarded to Concorde and SeproTec. Contracts in cascade have backup providers that are awarded a job should vendor No. 1 fail to follow through.

“Yes, we are the sole vendor and have won against well known competitors,” Kliemke confirmed, adding that “as it is a public tender, it needs to be considered [a] new win,” even if Amplexor was the previous contract holder.

About the EUR 36m contract value, Kliemke said, “The exact value depends on the Member States’ legislative and regulatory activity. Thus the value may max out or [come in] below” the contract amount.

In real numbers, the Amplexor CSO pointed out, “[We are] talking about roughly 200,000 pages per year to be processed into and from all official EU languages, except Irish, which shows the challenge to manage such a contract successfully.”

Regarding the volume of work, he said, “The number of notified texts per country and per sector varies from year to year, which requests the ability to scale up and down efficiently.”

The original notice indicated that the contract is for one year, renewable for up to three more. The European Commission also called the contract a “recurrent procurement” and said they expect to publish further notices after four years.

Asked which technology they would deploy for the contract, Kliemke said they would use the company’s proprietary platform called Amplexor Global Content Solution, which includes translation management (TMS) and productivity (CAT) capabilities.

Formerly euroscript International SA, the Luxembourg-based LSP (also a 100% subsidiary of German newspaper Saarbrücker Zeitung) rebranded to Amplexor last year, the name of the company it acquired in January 2014.

However, Amplexor was still referred to as Euroscript as late as January 2016, when the LSP was awarded nine out of 22 lots in a EUR 67.5m translation services contract for the European Parliament.

Amplexor was also a contender for Eurojust’s EUR 2m contract that, as Slator reported, was won by another LSP, Concorde. Amplexor was contractor No. 2 in the Eurojust’s cascaded contract.

Image: Elżbieta Bieńkowska, Member of the EC in charge of Internal Market, Industry, Entrepreneurship and SMEs