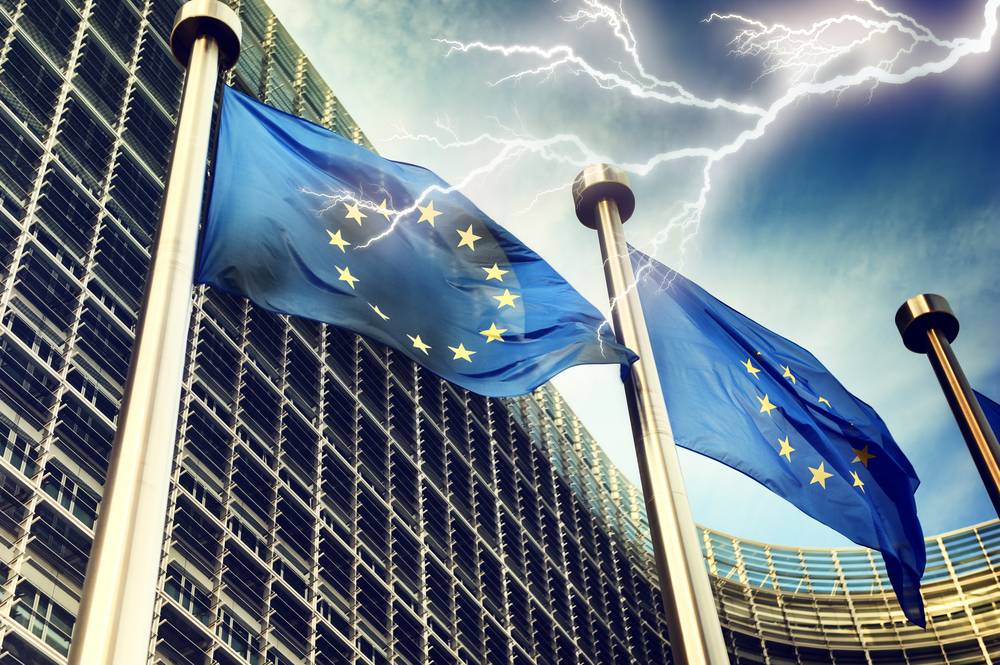 The red tape in question has to do with the bureaucratic hurdles involved in proving the authenticity of public documents like birth or marriage certificates, criminal records, etc. that may be required when moving from one EU country to another.

Selling the changes to the public, European Commissioner Věra Jourová was enthusiastic: “We have good news for people who move to another EU country, for example to study or work.” Citing the “costly and time-consuming bureaucratic procedures” citizens go through when they marry or look for a job in another EU country, Jourová promised, “Today, we put an end to this red tape and help people move easily across the European Union.”

The regulation abolishes the obligation for citizens to provide in all cases a certified copy and a certified translation of their public documents.

The Commission said the issue is important to people, citing a 2010 study where three quarters of respondents pointed out that “circulation of public documents between EU countries” should be improved. What seems like good news for citizens though may not be so great for public notaries and language services providers (LSPs).

First, the bad news for public notaries. The regulation does away with the need for getting an authenticity stamp (i.e., the apostil). Public documents by one EU country have to be accepted by another, as-is.

We are not talking peanuts here. A press release dated April 24, 2013, when the Commission first promised to tackle the issue, pegged savings from removing the need for certified translations at EUR 75–100m annually for EU citizens and businesses.

Of course, the Commission might be tempted to put that figure at the high end of the spectrum to inflate the impact of this anti-red tape measure. Even at the lower end, however, the move will still take a decent little chunk out of the business of European LSPs.

Few LSPs are likely to derive a critical part of their revenues from certified translations. Yet many of these small jobs, which are often charged a minimum fee and tend to generate high gross margins, do help the top and bottom lines at the monthly closing.

Hat tip to Üepo for alerting us to this issue.