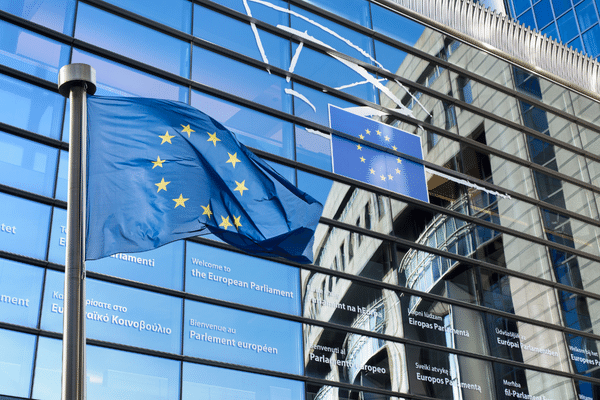 The event was hosted by Jordi Solé, Member of the European Parliament (MEP) and STOA Panel member. It was the third in a series, the first being in 2013 and the second in 2017.

As previously reported, many European languages are in danger of digital language extinction.

Despite significant advances in language technology and artificial intelligence, there is still a great imbalance in technology support between the five most spoken EU languages — English, French, German, Spanish, and Italian — and the remaining 19 official ones.

From Extinction to Equality

This digital inequality increases still further in the case of regional and minority languages which are at a significant disadvantage because of an acute lack of tools, resources, and research funding.

“Such digital language inequalities could eventually threaten the digital survival of EU languages,” an article on the ADAPT website pointed out. “And while it is true that the means and ambition must be put in place to promote and preserve all languages, it is also true that those that are in a situation of greater weakness must be the object of special attention.”

As MEP Solé said in his opening statement at the same STOA event, “Each language is a treasure.”

“Each language is a treasure, we cannot afford one of them. Now we are facing significant challenges: digital tools can impact the linguistic diversity of the EU”

During the event, Andy Way, Full Professor at Dublin City University and Deputy Director of ADAPT, said that “in the 21st century, language cannot be a barrier to access information.”

He also highlighted the fact that “language technology is the only feasible way to overcome linguistic barriers while preserving […] cultural diversity and language rights.”

Not only is language technology not equally developed for all European languages, there are very few dedicated nationally financed programs addressing the issue. As Way said in a November 2, 2022 interview, “This needs to change.”

He added, “European support for the ELE research program […] will rectify the situation and ensure that all European languages can thrive in the digital age.”

“If the EU does not address the matter properly, the worst-case scenario is that some or maybe even most of these languages will eventually suffer from digital […] extinction,” Way concluded.