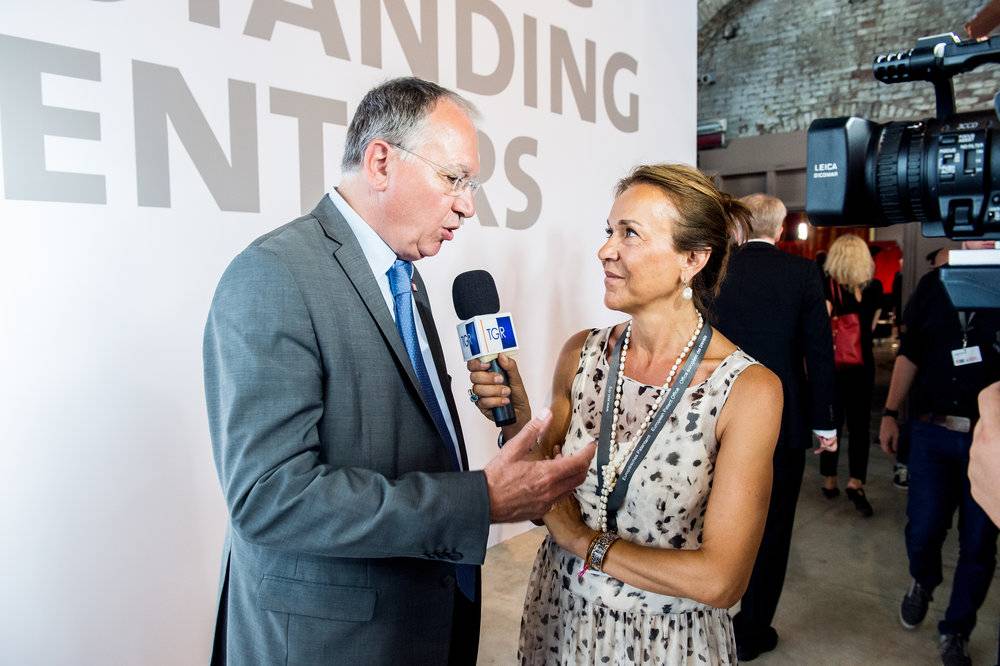 Even as Europe’s ambitious plan to introduce a single patent system still hangs in the balance, the European Patent Office (EPO) released on August 18, 2017 a Unitary Patent Guide, which outlines procedures for inventors and proprietors interested in registering a patent under the new system.

The 40-page document is an attempt to outline the key points of the proposed centralized patent system, which will also have its own patent court to adjudicate disputes and other legal matters.

Once the Unitary Patent comes into force, the EPO will become a one-stop-shop for unitary patent registration, making it easier for patent applicants to obtain unitary patent protection in 26 out of the 28 EU member states.

Crucially, the EPO stresses multiple times that the simplified procedures will bring down cost associated with translation, fees charged by national patent offices and local patent attorneys and agents as well as renewal fees.

Under the current system, inventors and proprietors can apply for a patent in their home country and in every other European state they want to have patent protection for. This requires translation of the patent document in languages mandated by national patent offices.

A much easier route is to apply for a classic European patent, which is a single procedure for getting patent protection in each of the contracting state in the EU that a patent applicant designates.

The EPO said patent law in the contracting states has been extensively harmonized in recent years with the European Patent Convention (EPC). The procedure is also conducted in any one of the three official languages of the EPO — English, French, and German.

The patent, however, still needs to be validated in every state that the patent holder designated, which would still require validation and legal fees as well as translations.

This is where the Unitary Patent comes in. It removes the costly and tedious validation process and offers a simplified procedure for getting patent protection in 26 EU member states. Translation of patent documents will also be made much simpler and less costly for patent applicants in this new regime.

For SMEs, natural persons, non-profit organizations, universities, and public research organizations in the EU, the EPO is also introducing a “compensation scheme” to further reduce the cost of translation.

“If these organizations filed their European patent application in an official EU language other than English, French or German,” they can qualify to get a lump sum of EUR 500 under the compensation scheme as financial aid for translation.

According to the EPO, the Unitary Patent scheme will come into force when at least 13 of the 26 EU member states ratify the Agreement on Unified Patent Protection (UPCA), which, as of July 2017, has already 11 signatories.

UPCA rules also require that the 13 signatories should include the UK, France, and Germany. France signed the agreement in 2014, but the UK and Germany have stalled.

Mired in the Brexit conundrum, the UK said in November 2016 that it is “proceeding with preparations to ratify the UPCA” (although once Brexit is fully implemented, the UK will also exit its membership in the EU, which will introduce a new layer of complication).

Meanwhile, Germany put on hold its vote on the UPCA in June 2017 on questions raised about its constitutionality.

While the roll-out of the Unitary Patent will have a limited impact on the language industry in general, the consequences for the industry’s most valuable company, RWS, will be pronounced.

The UK-based patent and life sciences translation provider is closely monitoring developments and provides an update to investors in its semi-annual results filings.

In a June 2017 filing, RWS struck an upbeat note, highlighting that they “continue to anticipate minimal financial impact for the foreseeable future.” RWS expects the Unitary Patent to come into force in the “first quarter of calendar 2018 at the earliest.”

RWS points out that the Unitary Patent will not have the same territorial coverage as the current patent application procedures and will run in parallel. Therefore, RWS believes, their major clients “will be cautious in their take up of the new system and will decide upon their patenting strategies as they observe the Unitary Patent in action and assess which of the two systems they prefer for the majority of their filings.”