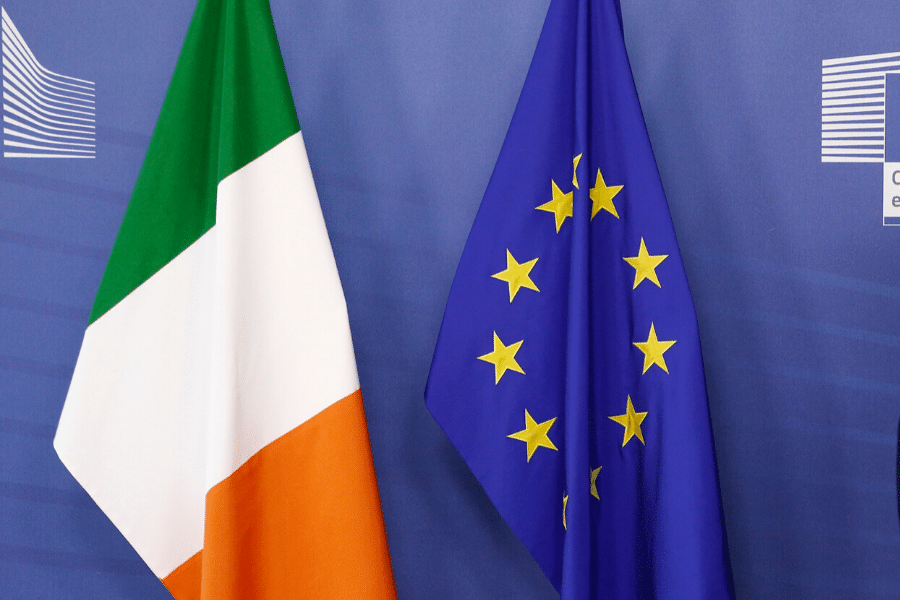 Less than two years before the Irish language’s derogation status is expected to expire in 2022, the European Commission is actively seeking 50 Irish-language translators.

According to a February 13, 2020 post on the European Union’s career page, the linguists will work from English into Irish and may be based in Brussels or in Grange, Ireland. Monthly salary is reported to be approximately EUR 4,500, and successful candidates will be offered four-year contracts, which can be renewed for a maximum period of up to two years.

Applicants must be EU citizens with a “perfect knowledge” of Irish and a “thorough knowledge” of English, as well as a university degree of at least three years in any discipline, translation-related or not.

This call for applications is the latest in the EU’s efforts to put Irish on equal footing with its 23 other official languages.

Recruitment challenges have dogged Irish since it became an official language of the EU in 2007, and the resulting derogation status has exempted European institutions from providing Irish translation and interpretation.

In December 2015, the European Council scheduled the gradual reduction of the language’s derogation, stipulating that, if there are enough translators available by June 2021, the derogation will end completely by January 2022.

The pool of fluent Irish speakers is small to begin with: Ireland’s Census 2016 showed that about 74,000 people spoke Irish on a daily basis, a mere 1.7% of Ireland’s total population of 4.75 million.

Previous hiring campaigns have had limited success. In 2016, the European Personnel Selection Office (EPSO) announced 62 openings for Irish translators, but ultimately found only 10 suitable linguists. Less than a year later, in 2017, the European Parliament struggled to fill 23 of 26 open posts for Irish linguists.

Irish Translation As a Career Path

Mary Phelan, Chairperson of the Irish Translators’ and Interpreters’ Association (ITIA), is optimistic that, this time around, the EU will be able to find enough qualified Irish translators.

“We have known for many years that these posts were coming down the tracks,” Phelan told Slator.

Efforts made by the European Commission include the European Masters in Translation (EMT) network, which recognizes quality translation programs. Two Irish universities, each of which offers an MA in Translation Studies for Irish, are part of this network. Each year, students in these programs visit Brussels to meet EU translators and learn about their work.

Phelan said that the Directorate-General for Translation (DGT) has also sent translators to speak to undergraduate and postgraduate students about translation as a career.

At the national level, as part of the Advanced Irish Language Initiative, the Irish government approved EUR 1.6m in September 2019 to support nine Irish language courses at higher education institutions.

Phelan suggested that some current EU employees might also be promising candidates, noting that a translation degree is not required to work as an EU translator.

“There are probably many others who have fluent Irish but are currently working in different areas and who may consider applying for the new translation jobs,” Phelan said.