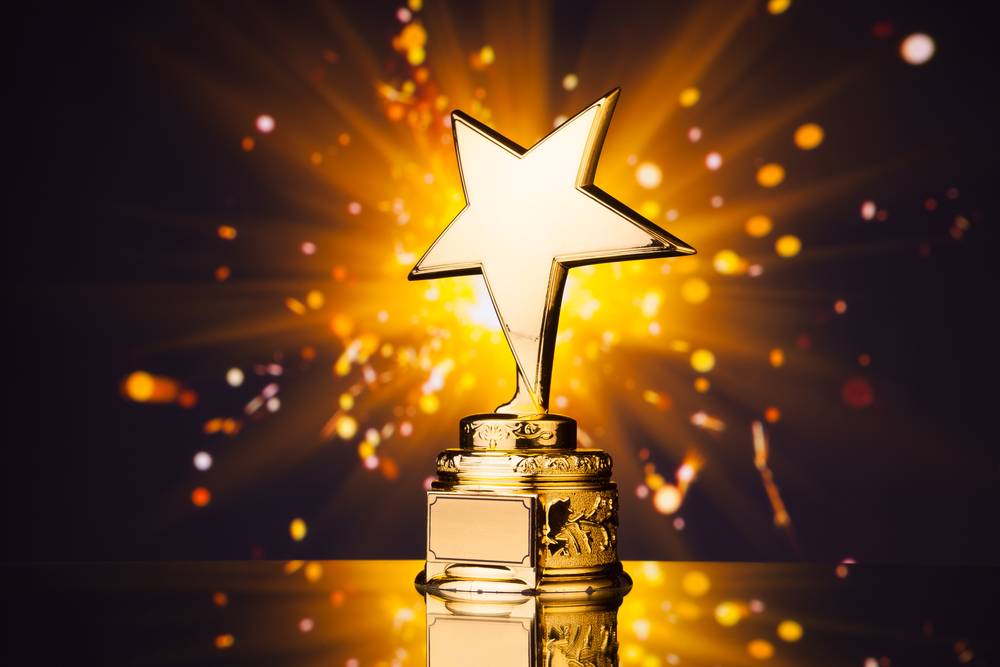 “I find it enjoyable to work towards a translation which delivers a message as close as possible to the source text,” said one winner.

“Exploring the variety of language and being in contact with people from different cultures seems quite interesting and attractive to me,” said another.

The two 17-year-olds were among the winners of the translation contest Juvenes Translatores. Organized by the European Commission (EC) annually since 2007, the aim of the contest is to inspire young people to pursue languages and give them a sense of what it feels like to become a translator.

Out of over 3,000 contestants from across the continent, the EC announced 28 winners on February 3, 2016. The students were allowed to choose any of 552 possible combinations between any two of the EU’s 24 official languages, although they had no hand in choosing the exact text they were given, all one-page long.

This year, the students (secondary school pupils born in 1998) turned in entries in 166 language combinations, including Czech into Italian, Maltese into Dutch, and Danish into Polish. As is the practice of the EU’s official translators, all winners opted to translate into their strongest language. They will be invited to Brussels on April 14, 2016 to receive their trophies from European Commission Vice-President Kristalina Georgieva.

Slator reached out to the winners from the top three countries with the most number of entries, Italy, Germany, and France.

Asked how she came to join the contest, Gabriella Grassiccia, 17, of Giovanni Verga in Modica, Sicily, said her Spanish teacher recommended her after giving the class a test to determine the five pupils most qualified. Gabriella bested 355 other students from 72 schools.

Florian Pesce, 17, from Lycée Notre-Dame-Saint-Joseph in Epinal, Eastern France, described the selection process as “a lottery” in which “too many high schools wanted to take part.” He liked competition and so took on the challenge, said Florian, who topped a field of 348 from 92 schools.

Emily Bruns, 17, of Coppernicus Gymnasium, Norderstedt, said she jumped at the chance because, “At school, we usually don’t translate―it was therefore a new experience.”

Emily, who won in a field of 333 entries from 72 schools, has studied English for eight years, French for seven, and Spanish for three. All three students enjoy the study of languages.

“This is my fourth year of high school and I study English, Spanish, French, and Italian, of course,” said Gabriella.

Florian’s family is bilingual; his father is French, his mother, Romanian. “I moved around a lot. I lived in Bucharest for three years and a half, studying at the French Lycée,” said the 17-year-old.

“My family’s bilingualism also helped me to learn two other languages, English and German,” he added.

What was the hardest thing about the translation contest?

The proverbs and Spanish expressions proved most challenging to Gabriella, who translated, from Spanish into Italian, a story about a Nicaraguan boy who lived by a polluted river where his grandparents once could drink and wash.

“I needed to find an Italian expression that had the same meaning. I had to be very creative and I had to dare sometimes,” Gabriella said.

Emily, who translated from French into German, had a similar experience. “I tried not to stick to the literal translation and thought about what a native speaker would say instead.”

Florian had another challenge: “At first I considered translating English into French, but I progressively realized I would be better at translating Romanian into French.”

“The language used by the contest was not that sophisticated,” was his candid comment, adding “so I thought that my lack of study of the Romanian language could be overcome. Thanks to my mom and my dictionaries, the vocabulary was not very difficult to understand.”

According to Gabriella, “The most important thing is knowledge of the language…being careful with every word you translate without being superficial.”

When asked if they see themselves as professional translators someday, they admitted to being as yet unsure. But all were certain their multilingualism would benefit and make more enjoyable any future career path.

“I mean, I find it faster to translate manually than to post-edit a Google Translation!”

What Juvenes Translatores has achieved, ultimately, is to introduce the field to young translators very early in the talent funnel. Contests like this not only open up new possibilities for 17-year-olds with a knack for the pursuit of language, but also provide them with insights into the challenges and satisfaction of the translator profession.