Executive Roundtable: How the PMDA and New Regulations Impact Operations 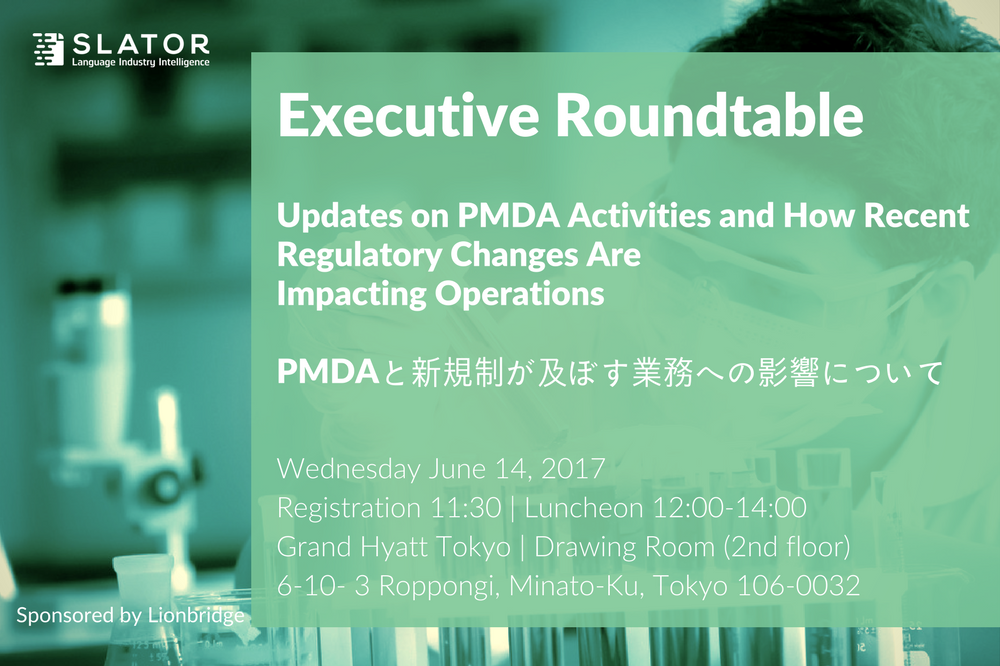 Executive Roundtable: How the PMDA and New Regulations Impact Operations

Join senior clinical operations and regulatory professionals at this exclusive roundtable discussion held over lunch on June 14. This special forum will be lead by Haig Oghigian, Senior Counsel, Squire Patton Boggs and Reed Maurer. Both speakers have extensive experience in the pharmaceutical and life sciences sectors and are held in extremely high regard. They will provide their essential insights to help your organization employ efficient and accurate strategies to mitigate legal & compliance risks in the context of a rapidly changing legal environment.

Haig has acted as counsel, arbitrator and/or mediator in more than 100 cases, including high profile ICC, JCAA and SIAC cases in Asia, Europe & USA. He has also represented an industry association in a nontariff trade barrier dispute against the Japanese government at WTO. Haig is consistently highly ranked by leading rating institutions including Chambers, GAR & Asia Law 500. He is widely published in various journals and is author and editor of The Law of Commerce in Japan (Prentice Hall). He is admired for his understanding of Japanese culture and excellent interpersonal skills, as well as his strong track record in international arbitrations and mediation.

Reed is a well-known figure among pharmaceutical companies in the Japanese market and has a long and distinguished history in the pharmaceutical industry, having lived and worked in Japan since 1970. Reed was the first Japan Representative of the US Pharmaceutical Manufacturers Association (1987-1993). He is the founder of the Hawaii based company IAL (USA) LLC., and International Alliance Ltd in Japan. In 2009, Reed became a Director of Teva- Kowa Pharma Co Ltd, serving until 2011.

He has also been VP of Eli Lilly Japan K.K. and subsequently VP of Merck & Co- during which time he directed the purchases of a majority interest in Banyu Pharmaceutical Co. and Torii Pharmaceutical. Reed has authored many professional articles such as “Restructuring in the Japanese Pharma Industry“ and books including: “Competing in Japan”; “It’s Worth Doing: Perspectives on the Japan Pharmaceutical Industry”- a must read for anyone engaged in cross-border dealings with Japan in the pharmaceutical industry. Reed currently also leads a forum of pharma company presidents. He has served as Associate Professor of embryology and genetics in Bucknell University and received MS (Biology) in Biology from Pennsylvania University in 1962.

Who should attend this event:

This executive roundtable is sponsored by Lionbridge, one of the world’s largest providers of translation and languages services for the life sciences industry.