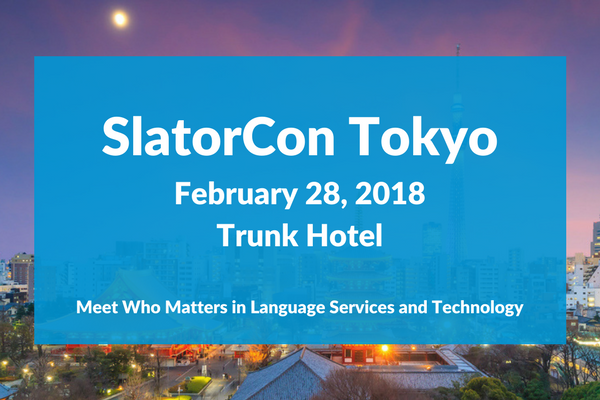 Slator is coming to Tokyo. Japan is one of the world’s major language services markets. And as Tokyo gears up to host the Olympics in 2020, the country is emerging as a hotspot for innovation in language technology.

Following three highly successful events in London, New York, and Zurich in 2017, SlatorCon Tokyo 2018 again assembles a stacked line-up of speakers that cuts across all areas of the language industry, from business leaders and startup entrepreneurs to technologists and investors.

Presentations will be in Japanese and English. Remote Simultaneous Interpretation will be powered by Interprefy. 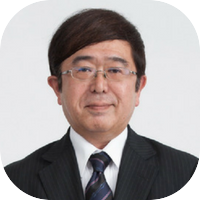 Our Growth Strategy in The Changing Market

Higashi was appointed as the Director of Honyaku Center in 1997, then became the President in 2001.He also holds the post of President in four subsidiaries, as well as President of Japan Translation Federation since 2006. 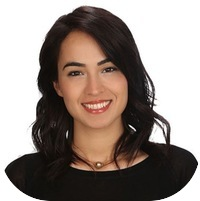 • Brief introduction of the Japanese startup ecosystem
• Japanese language services startups and how they are positioned
• The way forward: challenges and opportunities

Oya Koc founded remote interpretation startup Oyraa in 2016. Originally from Turkey, Oya has lived in Japan for the past ten years. After graduating from Yildiz Technological University in Electronics and Telecommunications Engineering, Oya received her Master’s degree in Precision Engineering from the University of Tokyo. From 2013 to 2016, Oya was a Consultant with The Boston Consulting Group’s Tokyo office. 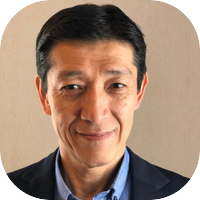 Eiji Sano joined SAP as the manager of SAP Language Services Japan in 2000, and experienced the changes of business models of language services. He received his Master’s degrees in Education (TESOL) and Business Administration from Temple University, for which he worked as Director of Business Office of the Japan Campus from 1996 to 1999. Eiji has 3 years’ experience of a translator.

• Idiosyncracies of translator and interpreter training in Japan 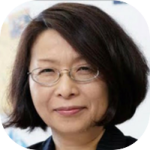 Speaking the Language of Global Guests 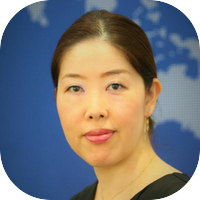 • Who we are
• How the Translation & Content Agency is structured
• How do we support product localization?
• How do we scale?

Chizu Tanaka joined Booking.com in 2012 as Japanese Language Specialist and currently manages a team of Japanese Language Specialists and a Geo services specialist who support the product localization and maintain Geo data on Booking.com. Prior to that she worked as a translator for Coca-Cola Japan, Weber Shandwick, and Toyota Motors. She received her Master’s degree in Translations & Interpreting, Linguistics from MacQuarie University. 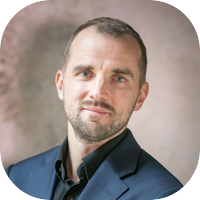 Based in Zurich, Florian Faes spent over eight years working in Asia, stationed in Singapore, Hong Kong and Shanghai. Before launching Slator in 2015, he was with CLS Communication as Head of Asia and he was part of group management during the trade sale to Lionbridge.