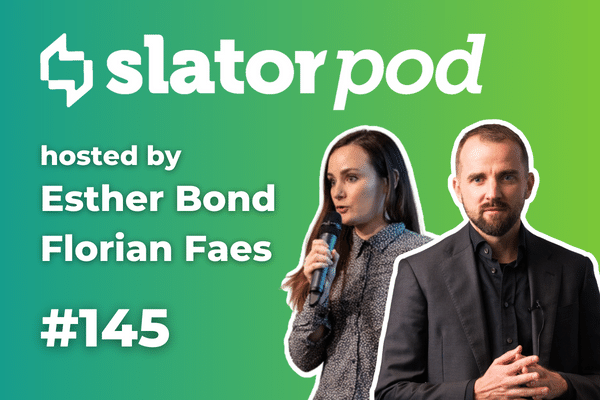 Florian and Esther discuss the language industry news of the week, with the hype surrounding ChatGPT. Slator joined in by prompting ChatGPT to answer questions as if it were a translation manager.

After reports back in November 2022 stated that DeepL was in the final stretch of closing a major investment round, DeepL has finally confirmed that it raised funds from VCs at a billion-dollar valuation.

Florian and Esther then talk about the best and worst-performing listed language service providers (LSPs) in 2022. Out of the 12 LSPs, only Zoo Digital and Honyaku Centre delivered a positive performance, while Appen’s stock continued to plunge.

Slator waved goodbye to the Language Industry Job Index after four years as a result of changes to the availability of the underlying data.