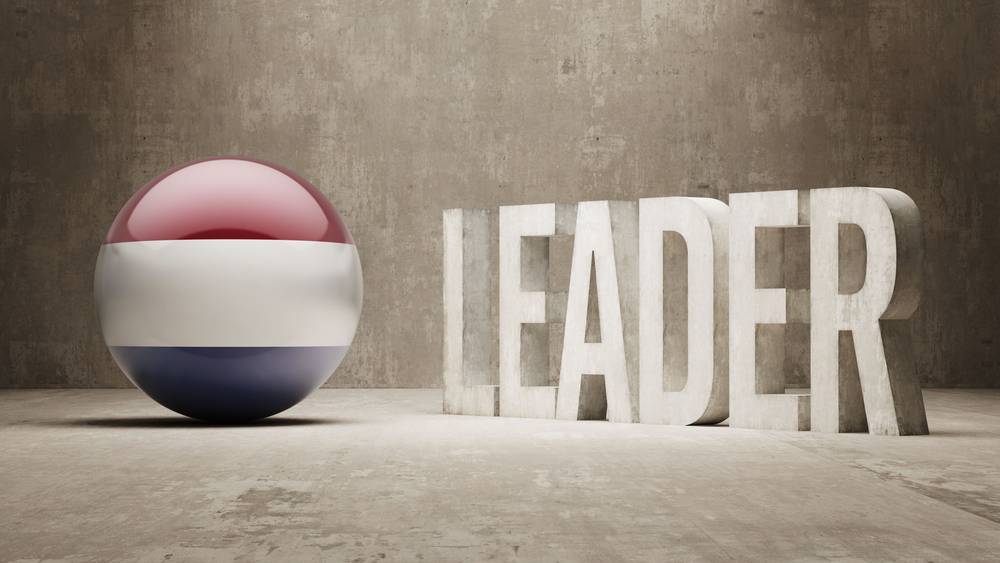 Netherlands-based language services provider Concorde Group BV rang in the new year by appointing a new CEO. On January 1, 2016, former ICT (i.e. CTO) and Operations Director Raymond de Groot was promoted to CEO. Slator reached out to de Groot, who shared exclusive information about the company, his appointment, and his plans for growth.

Founded in 1992 under the name Concorde Vertalingen BV as a translation agency, de Groot explained that the company later merged with an interpretation provider. In 2002, Concorde was sold to holding company Rabo Participaties BV and an entrepreneur from L&P Partners BV. At the beginning of 2008, a management buyout by Eelkje Leeman and Ernst Böhre saw the company change hands. Leeman and Böhre each own a 50% stake. They are in the board of directors but are no longer actively involved in running the day-to-day business.

According to de Groot, Concorde generated sales of EUR 22 million ($23.9 million) in 2015. He did not disclose EBITDA.

Nearly 60% of revenues came from interpretation with translation services generating nearly all of the remaining 40%.

Concorde also runs a small language courses business but, according to de Groot, this is proving to be a very difficult market.

Concorde employs around 150 staff, many of which are part-timers, which results in about 80 full-time-equivalents. The company is a pure-play agency in the sense that it works only with freelance linguists. In a fairly unusual set-up for a language services provider, which typically like to boast about the number of international offices, Concorde is run out of a single office space and occupies two floors in an office building located in suburban Amsterdam.

de Groot has been with Concorde since 2010, starting out as a Manager for ICT and Operations. One and a half years later, he was promoted to Director of ICT and Operations, a position he retained until the end of 2015. In his new role as CEO, de Groot’s direct reports include the Commercial Director, Finance Manager, Controller, Vendor Manager, ICT Manager (CTO), the Contact Center Managers, as well as Bid Management.

Immigration Wave as a Game Changer

Concorde got a growth boost in 2008 when it started to take on government contracts. In fact, in his previous role, de Groot was very much involved in winning, onboarding, and executing government contracts. In the commercial space, the company is active in the fashion, high tech electronics, and the legal sector and some other assorted industry verticals. Concorde’s major clients from commercial include HP, chip manufacturer ASLM, fashion company We Fashion, FujiFilm, and CZ Insurances.

In what is turning out to be a bit of a game changer for the company, in January 2015 Concorde secured a contract with the Netherlands’ Central Agency for the Reception of Asylum Seekers (COA), an organization that helps shelter asylum seekers.

With the onset of the refugee influx into Central and Western Europe in the summer of 2015, fulfilling that contract necessitated a change in how the company operated. de Groot said the sheer amount of individual projects coming in through this contract is forcing them to reconsider hiring internal linguists. They experienced massive growth in demand from the COA contract since August 2015, with languages like Arabic and Tingrya (Eritrea’s primary language) seeing 50% and 100% growth respectively. At the moment, the COA contract is running at 30,000 projects a month, most of which involve telephone interpreting.

In terms of technology, the company uses a proprietary ERP and CRM system that has been built over the past 20 plus years. de Groot noted that Concorde evaluated third-party systems like Plunet, WordBee, and memoQ at some stage. It was decided that a rollout would prove too disruptive to a number of existing clients, for whom the company built bespoke solutions and workflows over the years.

However, de Groot highlighted that if someone is looking to start a translation business today, they should probably go with one of the off-the-shelf systems.

As the new CEO of Concorde, de Groot said his priority is to expand the company’s client portfolio on the commercial side, while ensuring the company executes well on its large government contracts. de Groot noted the company is not looking for M&A opportunities and is not currently considering taking on outside investment from private equity or other potential financial investors.