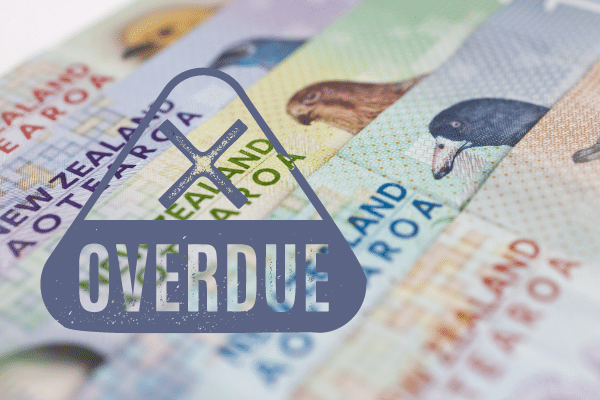 The company that owned New Zealand’s first-appointed, third-party vendor for remote interpreting after 16 years, ezispeak, has gone into liquidation. As previously reported, ezispeak was awarded the contract to replace the government’s long-standing internal OPI service back in October 2019 — a change that drew flak from stakeholders.

The ezispeak brand was owned and operated by Intellicomms Pty Ltd, a company based in Australia, which entered into liquidation on September 8, 2021.

Before going into liquidation, however, Intellicomms reportedly “sold” ezispeak to Technologie Fluenti Pty Ltd. The business continues to operate under Rebecca Haynes, the original Founder and CEO of ezispeak.

In the ezispeak press room, Haynes described what took place as follows: “In August 2021, the ezispeak business, which I founded, was the target of a hostile takeover by a shareholder. This move forced the remaining shareholders and senior management to move quickly. Through this process, we became technology vendor agnostic; therefore, in many respects, it was a welcomed push towards true independence. In 2022, it will be our turn to speak, to set the market straight because there’s a lot more to say about this and when the time is right, I will.”

Glenn J. Franklin and Petr Vrsecky, appointed as liquidators for Intellicomms, are said to be challenging the sale of ezispeak in court.

Meanwhile, the Ministry of Business, Innovation & Employment (MBIE), which manages the ezispeak contract, promised to update the public through its website. The MBIE further stated that it has “been working with the liquidators to understand what this means for ezispeak users and have been assured that the intention is for telephone and video interpreting services to continue in the interim.”

What Happens Now to Unpaid Interpreters?

All work performed by interpreters from September 9, 2021 onward will, of course, be for the account of ezispeak’s new owner, Technologie Fluenti, “which is solvent,” pointed out the New Zealand Society of Translators and Interpreters (NZSTI), and members should contact the company through usual channels.

NZSTI encourages interpreters with unpaid invoices prior to and until September 8, 2021, the date of liquidation, to get in touch with Intellicomms’ liquidators.

Another group, Translators and Interpreters Australia (TIA), stated on its website that members have been told “Technologie Fluenti is not liable for any money owed to interpreters prior to its purchase of ezispeak in September. Furthermore, these communications indicate that there are matters that remain in dispute with the liquidators.”

TIA noted that, prior to the sale of ezispeak, a number of interpreters “were paid on 60-day terms and before that, some interpreters had not been paid for several months.” The group added, “Sadly, this may mean that if you worked for ezispeak you won’t be paid any money owed to you prior to September 2021.”

To address these types of “precarious” working conditions as well as interpreters (and translators) reportedly receiving less than the AUD 20-per-hour minimum wage “when costs are included, or no pay at all when they are on call,” TIA has launched a campaign.

There has been no news on any court proceedings at press time. Slator will continue to monitor all sides of the issue.