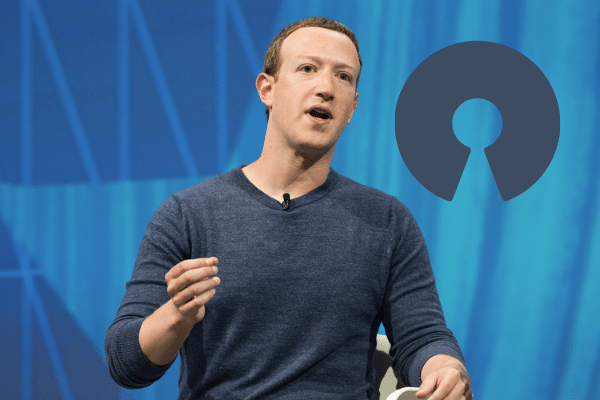 According to an official blog post introducing MLS, its English-language data set is about 47 times larger than that of the original LibriSpeech, a corpus that contains 1,000 hours of read English.

If one early assessment is any indication, MLS already offers an improvement: When Facebook AI researchers trained a model on an MLS English subset, they produced a “20 percent improvement in word error rate compared with the same model trained using LibriSpeech data.”

Like LibriSpeech, MLS content comes from public domain audiobooks from the LibriVox project, which provides a wide range of speakers and allows Facebook AI to release the data with a non-restrictive license. (MLS can be downloaded from OpenSLR, and pretrained models and recipes for training and evaluating models are available on GitHub.)

As its name implies, MLS builds on LibriSpeech by expanding to include seven new languages (Dutch, French, German, Italian, Polish, Portuguese, and Spanish) in addition to English. Altogether, MLS offers more than 50,000 hours of audio across all eight languages.

The Facebook AI blog post pointed out that while datasets and benchmarks for non-English languages exist, “they are often relatively small or scattered around different places and rarely available under an open, permissive license.”

And the social media giant believes that “MLS will promote open and collaborative research in multilingual ASR and improve speech recognition systems in more languages around the world.”