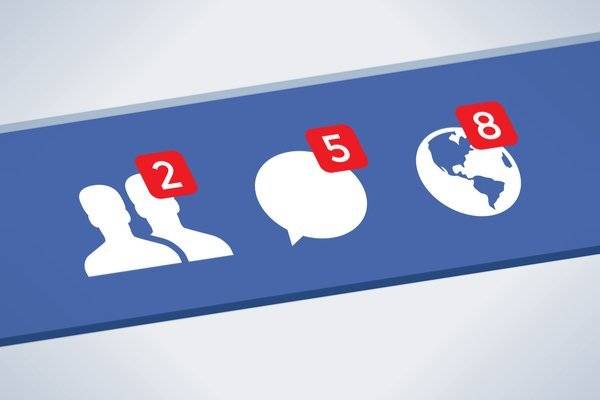 “We switched from using phrase-based machine translation models to neural networks to power all of our backend translation systems, which account for more than 2,000 translation directions and 4.5 billion translations each day,” Facebook engineers Juan Miguel Pino, Alexander Sidorov and Necip Fazil Ayan wrote in the company’s developers blog.

The social media giant started working on neural networks and to transition from phrase-based machine translation models to NMT in 2016 (“phrase-based MT has reached the end of its natural life”). In April 2017, Ayan announced at the F8 Developers Conference that it is halfway through deploying NMT.

Fayan said at the time the NMT at Facebook has been deployed in 15 systems, including popular language pairs English to German, English to Spanish, English to French, and Turkish to English.

Now with the full rollout of NMT, it is hoping that the new model could “provide more accurate and fluent translations.” Will Facebook’s two billion users really see better translations across the social network and in its two other platforms, Instagram and Workplace?

The blog authors admitted that translating Facebook posts and comments is difficult. “We need to account for context, slang, typos, abbreviations, and intent simultaneously,” they explained.

Improvements in translation quality, especially in high-traffic languages, will be worth watching.

For now, the bold claim that its engineers are trumpeting is an 11% increase in BLEU score “across all languages compared with the phrase-based systems.”

Google rolled out NMT in 2016 ahead of Facebook and has been claiming strides in Google Translate, but badly translated texts still get the rap, while mangled songs end up being parodied on Jimmy Fallon’s show.

Facebook’s Artificial Intelligence Research (FAIR) team has published its research on using convolutional neural networks (CNNs) for machine translation and CEO Mark Zuckerberg himself announced in May 2017 that the company will release its work on NMT in the open source community.