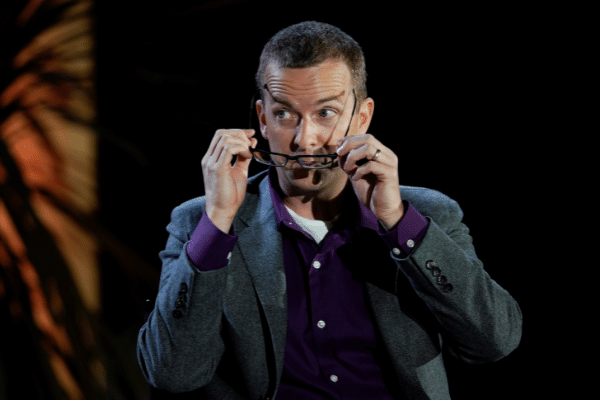 Touting a recent WMT 2021 win across 10 of 14 language pairs, Meta — formerly known as Facebook —  is positioning itself as a major advocate of multilingual translation models versus bilingual models.

Mike Schroepfer, the social media giant’s CTO and VP of Engineering since 2008, called the results of the news translation task “an exciting moment on the path of building a universal translator” in a November 10, 2021 tweet. He noted that this marks the first time a multilingual model has beaten “special purpose single models” at the international machine translation (MT) contest of WMT.

As previously reported, the WMT is part of the world’s biggest academic conference on natural language processing, EMNLP. WMT began as a series of workshops and spun off in 2016 into a separate conference within EMNLP, the 2021 edition of which took place from November 7–11 in the Dominican Republic. The Meta paper received its fair share of attention during the conference because of Schroepfer’s tweet.

This is an exciting moment on the path of building a universal translator. For the first time a AI model capable of translating between multiple languages has beaten special purpose single models at #WMT21 pic.twitter.com/gJzhElVY5j

It is always best to be vigilant against hype, however, as University of Edinburgh’s Kenneth Heafield cautioned in a recent SlatorPod episode. In fact, Meta is not the first WMT participant to attempt a multilingual model — just the first to win. The concept of a multilingual model has actually already gained enough traction to merit its own shared task at WMT21; part of a campaign to encourage researchers to work on MT for low-resource languages.

In a November 10, 2021 blog post announcing the win, Facebook AI states that the company believes MT, as a field, should shift its focus to multilingual models in pursuit of the ultimate goal, a universal translator.

Rather than offering a proof of concept, the WMT21 win shows that, with some refinement, a multilingual model can compete, and win, according to the rules of the game.

Perhaps more noteworthy is the fact that a multilingual MT model inspired one of the world’s most influential CTOs to publicly wax poetic about “how we think about the technology we’re building.”

Naturally, given Meta’s reach and resources, the company’s work on multilingual AI is about much more than just MT, as Schroepfer concluded: “It’s also a successful example of generalization -IMHO the biggest challenge in AI.”

Correction: a previous version of this article implied that Meta won based on (automated) BLEU score. In fact, the score was based on human evaluation.