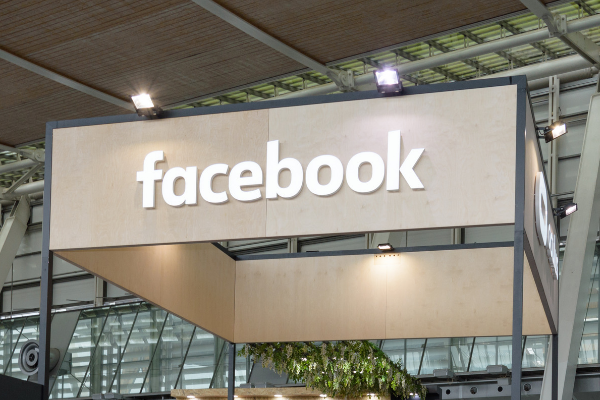 Facebook recently patented its process for measuring machine translation quality. The patent was granted on July 30, 2019, almost one year after the application date in September 2018.

Four inventors are listed on the patent, which is entitled “Optimizing Machine Translations for User Engagement”: Ying Zhang, Fei Hung, Kay Rottmann and Necip Fazil Ayan. Ayan is Research Lead at Facebook AI, and heads up the Language and Translation Technologies team.

The patent relates to Facebook’s method of gathering user engagement data on machine translation output and using this data to improve the quality of its machine translations. Translations appear in a news feed, in a banner or in an ad, for example. They may be automatically displayed or hidden until the user requests a translation.

The idea hinges on the premise that the more people like, share and comment on a machine translated post, the better the translation is assessed to be. If you then add weightings and normalize the results, user engagement can serve as a proxy by which to evaluate machine translation quality.

Inside the Translation System

Facebook says that suitable options for underlying translation systems include the “PanDoRA” system developed at Mobile Technologies, LLC, as well as machine translation systems developed by IBM Corporation, SRI, BBN or at Aachen University.” The same companies also offer automatic speech recognition (ASR), which Facebook may use to convert audio input to text.

Beyond assessing which candidate translations are preferred, Facebook may also be able to tell which groups of people prefer which translations. For example, since Facebook often holds information about a user’s age, gender and nationality, it may calculate engagement scores on this basis. According to Facebook, “different translations may be generated based on the language patterns of different demographic groups, and an appropriate translation may be provided based upon an identity of a user requesting the translation, or a target group identified in the translation request.”

With its method, Facebook is aiming to simplify the usually difficult and time-consuming process of “identifying which translations are favored and communicating this information in a way that a machine translation system can consistently apply.” It is an alternative to the BLEU score, which the Facebook patent points out has “several problems.”

While Facebook acknowledges that BLEU remains the “industry standard in evaluating machine translations,” it is problematic for a number of reasons: BLEU is expensive because it relies on human-produced reference translations and “there are questions as to how well the BLEU score measures translation quality,” Facebook said. For example, “the BLEU score may not accurately capture whole sentence-level meaning, does not address grammatical correctness, and has difficulty evaluating translations involving languages that lack clear word-level boundaries.”

Skeptical About This Direction

Slator reached out to prolific machine translation researcher Rico Sennrich, Lecturer in Machine Learning at the University of Edinburgh, for his assessment of Facebook’s newly patented quality evaluation system.

Moreover, he said, “with user engagement as its main objective, there is a risk that translation systems will learn to produce text that maximizes user engagement while sacrificing translation accuracy. To give an example, when translating product descriptions in an online marketplace, naively using sales as the optimization criterion for an MT system could reward the system for embellishing a product and misleading users, rather than translating the description accurately.”