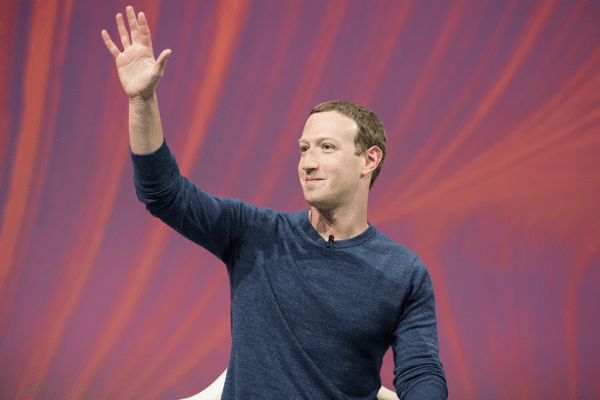 Facebook continues to pour considerable resources into machine translation (MT); but, as evidenced by a recent Thai translation snafu, language technology remains a major challenge for the social media giant.

In addition to improving quality estimation and various other initiatives, Facebook is currently working on two others that share information with the broader open source community, allowing developers to improve the technology.

This new version boasts 2,900 hours of speech, as well as speech translation data from 21 languages into English and from English into 15 languages.

“With CoVoST V2, our aim is to foster research into massive multilingual speech translation and move toward a single model that covers many language pairs,” the Facebook AI blog post stated. “We want no language left behind, and that’s why we’re open-sourcing CoVoST V2.”

Facebook AI’s other initiative, SimulEval, is “an easy-to-use and general evaluation toolkit for both simultaneous text and speech translation,” according to a July 31, 2020 paper.

SimulEval simulates a real-time scenario and evaluates both translation quality and latency, defined as the model’s ability to translate simultaneously. The toolkit provides support for quality metrics such as BLEU, TER, and METEOR, but also allows users to customize evaluation functions.

Noting that the code will be released upon publication, the authors encouraged “future research […] to make use of this toolkit in order to obtain an accurate and standard comparison of the latency between different systems.”

Of course, Facebook is not the only major company exploring speech translation: all of them do. In a July 2020 paper, the world’s most valuable company, Apple, detailed recent research into speech transcription and translation. The paper was published just one month after Apple announced that the iPhone’s latest operating system, iOS 14, will include a Translate app.