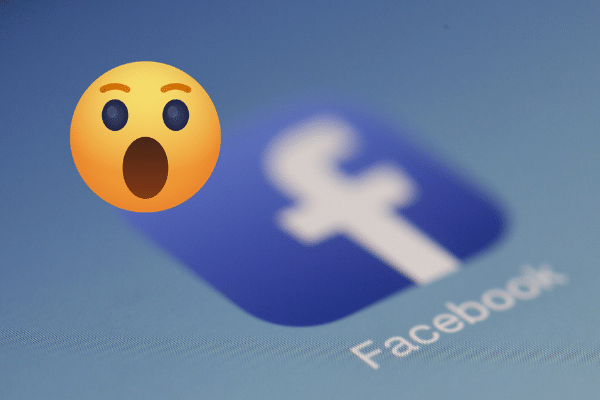 For Facebook, the release of the model was important enough to proactively inform media outlets, including Slator, of its release; an unusual move for the company.

Facebook’s LASER, a library for calculating multilingual sentence embeddings, has been available on GitHub since 2018. In a November 2019 paper, Facebook researchers detailed how they mined LASER for billions of parallel sentences, a significant portion of which were not aligned with English; and then open-sourced the resulting mined data, referred to as CCMatrix.

According to an October 19, 2020 comment on GitHub by lead author Holger Schwenk, the model now contains 10.8 billion sentences for about 80 languages, and the team plans to “release scripts to reproduce the data this week.”

Trained on 2,200 language directions and touted as being able to translate “between any pair of 100 languages without relying on English data,” M2M-100 is notable for its scale. But it also reports better BLEU scores than English-centric multilingual models.

M2M-100 has yet to make its debut on Facebook, and a July 2020 MT snafu highlighted why improving automated translations across low-resource languages has been and remains a priority for the social network.

“We’re currently building more specialized computation architectures that are necessary to bring this research to production,” Fan said. “We’re also making the system more robust and fair before we deploy it. We want to conduct more experiments with gendered words, generation fluency, and semantic accuracy before using this system at Facebook scale.”

For more on the current state-of-the-art in machine translation, watch this September 2020 SlatorPod episode with Modelfront CEO Adam Bittlingmayer.