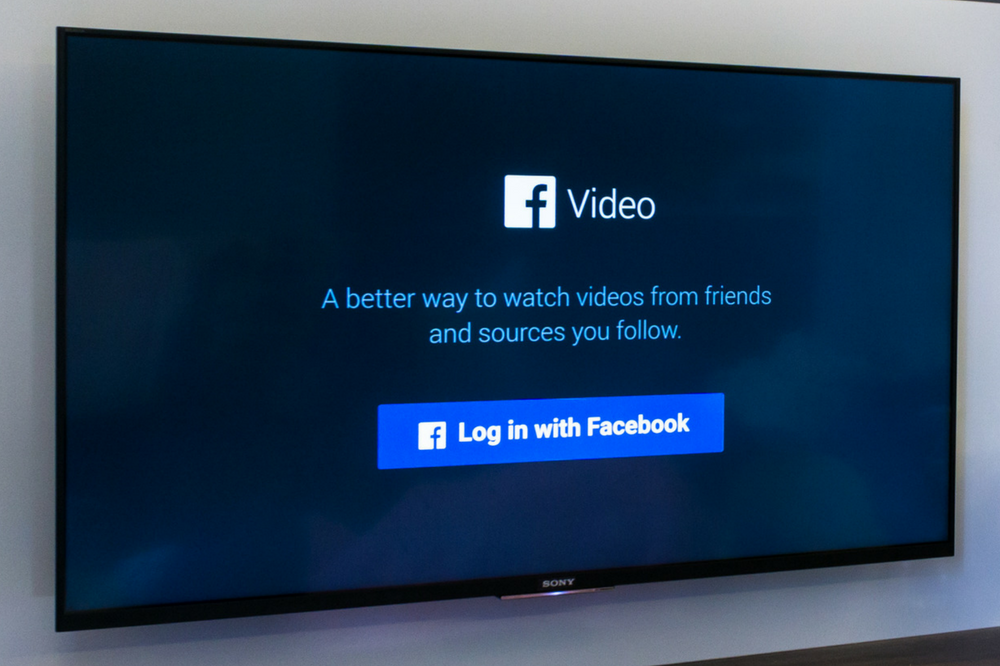 A year after Facebook launched its own video-on-demand service, Facebook Watch, to US users in August 2017, the service is going global.

Facebook made the announcement on August 29, 2018, outlining the main features of the service, which is integrated into the Facebook platform and allows users to watch videos from a personalized Watch feed. Facebook apparently “brought forward the announcement after details leaked,” according a BBC News article, meaning “some users may not be able to access its pages yet”.

Quoted on Digital Spy in May 2018, Facebook’s Product Director Daniel Danker explains that “Watch is a platform for all creators and publishers to find an audience, build a community of passionate fans, and earn money for their work.” Facebook also says in its announcement that rolling out the Watch service globally will mean “new opportunities for creators and publishers around the world.”

Users can expect to find short-form entertainment, sports and news videos, and other community-focused content, such as trivia game shows. Users can also save videos for later if they don’t want to watch immediately.

As one might expect from Facebook’s huge user base, the video streaming service seems to be attracting large audiences. Facebook says that “every month, more than 50 million people in the US come to watch videos for at least a minute in Watch — and total time spent watching videos in Watch has increased by 14X since the start of 2018.”

A study conducted by the Diffusion Group and reported by the BBC News article, paints a different picture, however, and “suggests that it only had niche appeal in its first year in the US.” According to the BBC, “another report noted that although some Watch shows had attracted audiences numbering in their millions, they often struggled to retain them.”

Facebook is one of many mega tech companies branching out into video streaming. Facebook, Apple and Amazon are all thought to have dedicated at least one billion dollars to original content for 2018, keen to challenge the major players such as Netflix and Hulu in a booming media entertainment industry.

While Facebook Watch currently appears to be more Youtube than Netflix, reports circulated last year that the company is planning to step up spending on original content. And, of course, launching original content in non-English speaking markets will drive demand for localization services.

In a multibillion dollar and growing industry, therefore, the rapid increase in video content shows no signs of slowing. In May 2018, Slator readers were polled on whether they thought the media and game localization boom would last, and a solid 77% of respondents thought that the trend is here to stay.

As video entertainment content increases, media localizers in turn are experiencing high growth revenues, with the likes of SDI Media, BTI Studios, VSI, IYUNO and ZOO Digital all generating double digit revenue growth above industry average in 2017. LSPs not traditionally associated with media localization like TransPerfect are also muscling in on the space.

Download the Slator 2018 Media Localization Report for insights into the media localization space.