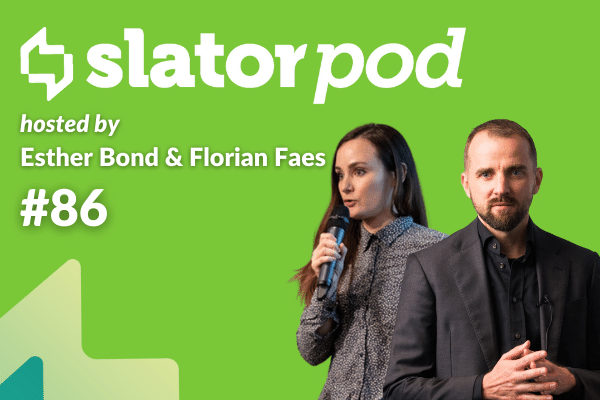 First up, Florian and Esther share key takeaways from SlatorCon Remote, which hosted 13 guest speakers and drew in over 300 attendees.

Esther talks about the Video Localization panel, where Chris Reynolds, Tom Livne, and Fardad Zabetian explored the similarities and differences between speech and text outputs, as well as the live and pre-recorded settings.

Next, Florian follows up on the Content in the Age of AI panel, where Konstantin Savenkov, Jochen Hummel, and Michel Lopez covered the landscape of AI-generated content — from post-editing of MT, OCR, ASR, to text transformers like GPT-3.

The duo also talk about Cohere, an AI startup co-founded by University of Toronto alumni and which raised USD 40m to develop natural language software.

In UK news, Esther shares how a woman was cautioned and made to complete a rehabilitation course by UK Police after she presented a fake document in an attempt to be registered as an interpreter. Meanwhile, Southampton-based LSP Parallel Translations will be closing its doors at the end of September after nearly 25 years of trading.