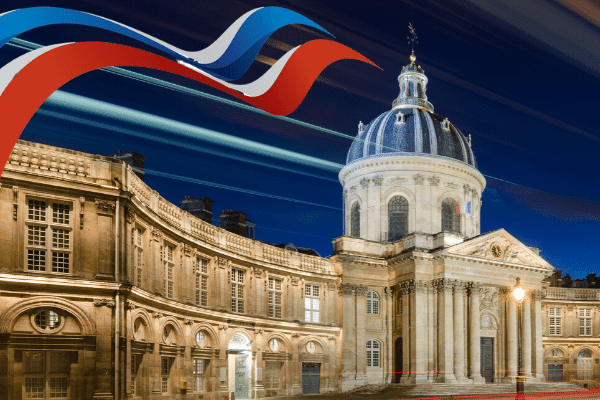 Among the challenging aspects of a professional translator’s work is how to, if at all, translate newly coined terms, many of which first emerge in English. While some languages readily create equivalents for terms such as bitcoin and clickbait, others simply embed the original English term into the vernacular.

Much of the process is organic — often driven in no small part by translators — but governments, at times, feel the need to lend the local language a helping hand.

One government famous for linguistic interventionism is that of France, which has approved another 18 translations of English terms into French for use in laws and decrees, including the official terms for “fake news” and “podcast.”

A May 27, 2020 article on the news website, The Local, lists the newly approved French translations of English terms by the Journal officiel. And because it is the official government gazette, the same article pointed out that “it is likely that official documents like government guidelines and handbooks, job adverts and letters from officials will now use the ‘correct’ French terms,” as follows:

According to the same report, the Académie française “has made various efforts to replace English terms like spoiler, hashtag and Twitter followers with French equivalents,” but some so-called official translations have not caught on, “the most infamous” being the attempt to replace WiFi with l’access sans fil à internet — “which has been widely ignored” in favor of le wifi (pronounced wee-fee).

But English has proven unstoppable everywhere in the world; for tech-related terms, especially. Any country or linguistic region would be hard pressed to translate at a pace that can match the uptake of new technology. Although many are certainly trying, the same could be said about words spawned by Covid-19. (By the way, earlier this month, the Académie française said that Covid-19 is officially feminine and takes the article “la” not “le.”)

France’s neighbor Switzerland, meanwhile, quickly threw in the towel when the pandemic emerged. At the country’s daily Covid-19 press conferences — where government representatives effortlessly switch between German, French and, sometimes Italian — no attempts were made to use translations of the English terms “Social Distancing” or “Contact Tracing.” Both terms have now become firmly established in the country’s four national languages.

In countries such as the Philippines, where English has long seeped into the local language (Tagalog) so that it has become patois, Covid-related language is largely kept in its original form. Take the word “quarantine.” Local news sites regularly use the English word in Tagalog news stories. It is probably only foreign governments that will bother to translate quarantine into “kuwarantina” in official communications, because most locals are unlikely to use the word.

As is probably true in most countries, language gatekeepers, where they exist, can always publish “official” translations, but it is ultimately up to the general public to use or abandon the terms.

As a linguist based in France told Slator, “Académie Française gets to have the final say on the matter, but Journal officiel is used as a guide for most official documents. And then the press is more than welcome to pick up on that and take what they want onboard. Not mandatory, of course. The spread of new vocabulary depends on how good a find it is, and whether or not it catches on in the media, social included.”