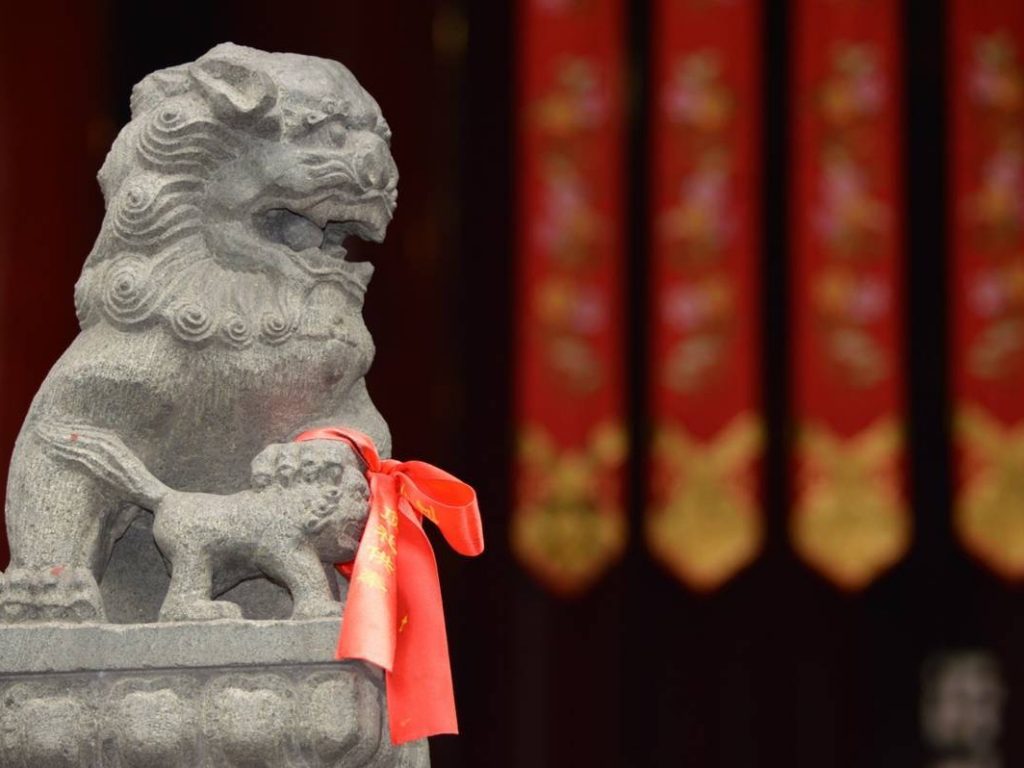 This feature is republished on Slator with permission from ChinaLawBlog. The original article written by Grace Yang appears here: Don’t Get Lazy With Your China Employment Contracts.

Many expats running businesses in China run into problems with their contracts for a very simple reason: the documents were drafted in English and then translated into Chinese. There are a lot of things that can go wrong with this process, and it can be avoided by doing the opposite. Draft contracts in Chinese and then translate to English as necessary for records-keeping and management.

If an employer goes more than a month without a valid written employment contract with an employee, the employer will be required to pay that employee double the employee’s monthly wage. If a second one-month period passes without a valid written employment contract (even if the employee refuses to enter into a written contract), the employer must pay applicable economic compensation upon terminating that employee. In addition to the double wages that the employer must pay to its employee, most local authorities also fine the employer (sometimes quite substantially) for having violated the rules on written contracts.

The Beijing Labor Bureau is of the clear opinion an employee who keeps working after a written contract has expires has no valid written contract and this means that the employer must pay double the employee’s monthly wage for all work performed after the initial written agreement expired. So if you are employing anyone in Beijing under anything other than a still-valid written employment contract, you can (and almost certainly will) eventually get hit with a double-wage penalty for continuing to employ someone after his or her labor contract has expired. This comes as a most unpleasant shock to those to whom this has happened.Though most cities are less clear than Beijing regarding double wages, our China lawyers are aware of companies outside Beijing that either have paid a double-wage penalty or paid settlements with employees as though the double wage penalty was a real possibility.

Bottom Line: If you are employing anyone in China without an up-to-date written contract in Chinese, you are at risk for a substantial penalty. 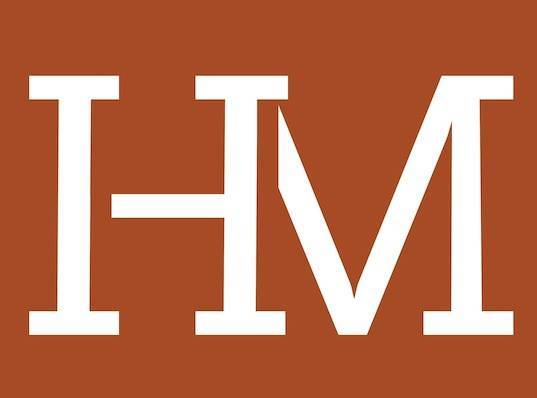 Discussing the practical aspects of Chinese law and how it impacts business there. Published by Harris & Moure, PLC.