How Goodgame Localizes for Over 300 Million Gamers in 26 Languages 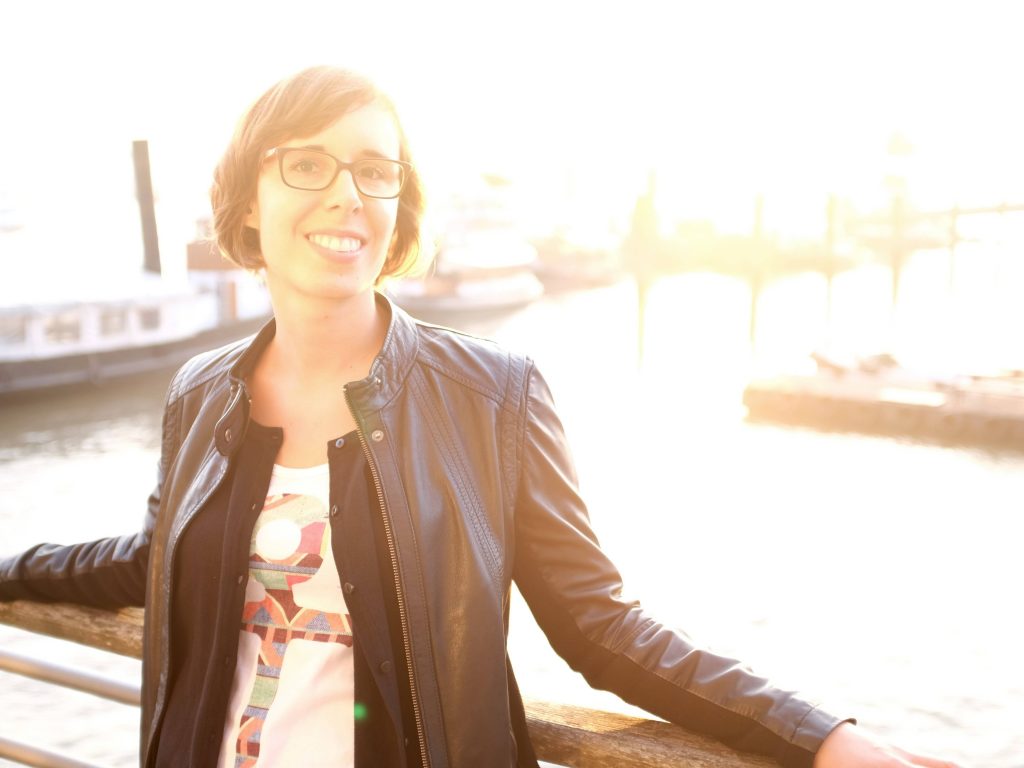 Game localization, alongside media localization, has been a buoyant sector these past few years. So much so that one game localizer was valued at over USD 1 billion in 2017.

As the gaming industry grows, so does the role of game localization. Clara Gómez Pérez, Localization Manager at Goodgame Studios, points out that “localization has become an integral part of game development,” and their localization team is “involved in all projects from a very early stage.”

Goodgame Studios is a game and gaming software developer and publisher that specializes in free-to-play titles for mobile devices and browsers. Goodgame is responsible for the game called Empire: Four Kingdoms, which Pérez described as “the world’s all-time highest grossing app produced by a German company.”

Founded in Hamburg in 2009, Goodgame is headquartered in Germany with a subsidiary in Tokyo, Japan. Pérez said the company localizes games into 26 languages and now counts over 300 million registered users worldwide.

Pérez, who holds an MA in Specialized Translation, joined Goodgame in 2011. Back then, she was the only person working on localization.

The company now has an in-house localization team of three, who manage all translation projects aside from the occasional linguistic task. The team works with all departments at Goodgame, handling tasks that span certified translations to subtitles.

Although they mostly work with English as the source language, according to Pérez, they sometimes translate from German, being a German company.

“The pre-production phase is pivotal in order to achieve the best results in localization.”

“Due to the amount of languages we need to cover, we work mostly with LSPs [language service providers],” she said.

“Thanks to the great collaboration with our vendors, the high amount of languages doesn’t create any problems,” she added, declining to name any partner LSP, however. This approach highlights how diverse translation sourcing strategies are even among buyers in the same vertical industry. Electronic Arts, for example, explained at SlatorCon London 2018 how they localize using freelance translators directly “wherever possible.”

On the tech side, Pérez said they use XTM and sometimes leverage machine translation with post-editing for “some internal projects, mostly for non-game content” with quick turnaround times.

Exciting Titles in the Pipeline

According to the company website, Goodgame values “data-based decision making” and “understanding the global perspective.” Asked about the data and factors that go into game development and localization decisions, Pérez said she could not go into any detail.

Game companies have been known to use data to make better decisions regarding development and localization strategies. Nordic game developer Nordeus, for instance, shared with Slator how they use soft launches of game titles to collect data. This, in turn, informs full releases into other languages.

Gaming giant EA also takes language data into account when they capture player telemetry. Other companies, such as Tencent America, focus on taking advantage of the spending power of certain geographic markets regardless of language.

Pérez did share that she expected localization demand to increase, noting how they “continuously update our existing games and have new, exciting titles in the pipeline.” She also talked about what she thought was the biggest takeaway from her experience in localizing games for Goodgame.

“The pre-production phase is pivotal in order to achieve the best results in localization. If the development teams have a good internationalization awareness and create the game with localization in mind, the results are dramatic: reduced localization time and cost, increased quality, less bugs. This is the reason we focus so much on game development and training,” she said.

As for what the future holds for Goodgame in terms of globalization and localization, Pérez said she expects “increased collaboration with other companies in the Stillfront Group,” the group of independent game companies of which Goodgame is a member.