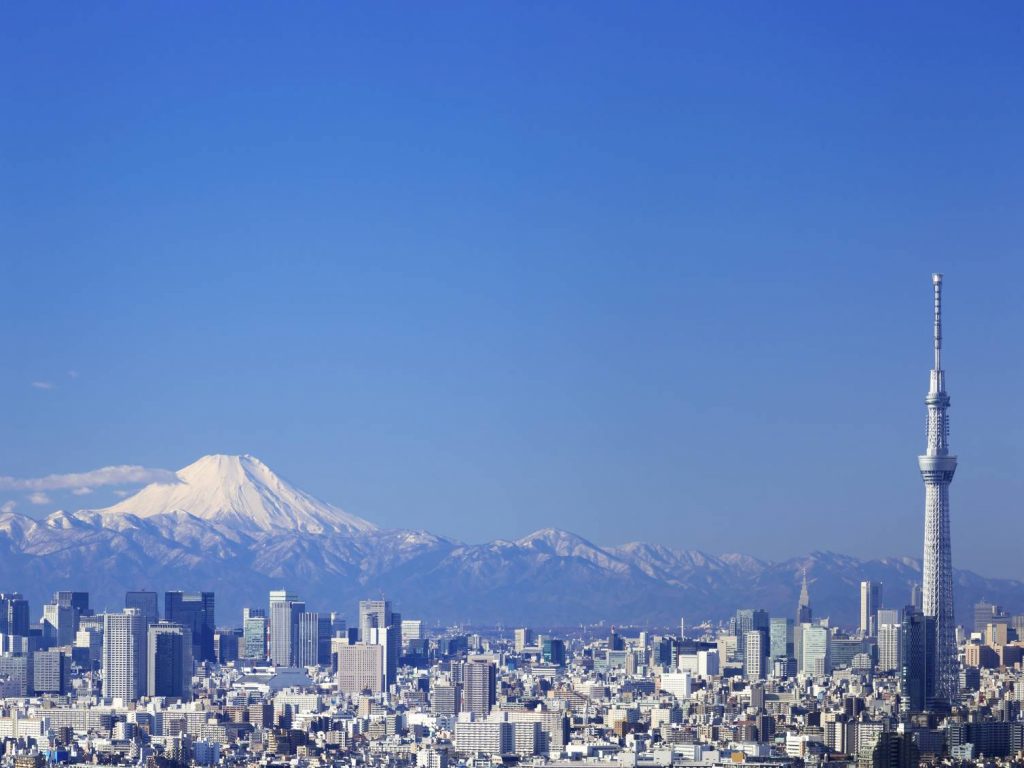 The outlook for the language industry this year is favorable: business confidence is strong in some areas and publicly traded language service providers such as Sajan, SDL, and Lionbridge have reported healthy half-year results.

2015 is also looking good for ExeTrust Co., Ltd., one of the leading providers of specialized financial translation services in Japan. “During the past few years after the global financial crisis, as far as my company is concerned, the business has increased,” said Shigenobu Kawata, President of ExeTrust. While on a recent business trip to Zurich, Switzerland, Kawata-san had agreed to an exclusive interview with Slator, providing us expert insight on financial translation in his country.

ExeTrust primarily focuses on a few core areas in investment banking and asset management, where it has relatively few competitors. And from Kawata-san’s perspective, though volume dipped last year, the outlook is positive for the remainder of 2015. He explained that the English to Japanese translation volume has mostly stayed the same throughout the past few years, but Japanese to English volume has been bolstered in part by the effect of Abenomics (the group of economic policies forwarded by Prime Minister Shinzo Abe).

The Japanese domestic translation market has been a fairly closed affair, with local vendors taking up the lion’s share of the work. Nowhere is this more pronounced than in financial translation, where quality requirements are high, an intimate knowledge of the domestic economy is required, and strong, personal client relationships are essential.

So how does ExeTrust go about its work? Kawata-san explained that his company focuses on financial translations from English to Japanese for sell-side equity research, asset management, and investment banking. He said they receive high and predictable volumes from sell-side equity research, and while asset management typically requires only translations for one-, two-, or three-page performance reports aimed at institutional investors, the orders tend to come in very regularly. This is not the case for work coming from fast-paced units of an investment bank dealing with mergers, acquisitions, and stock listings, which Kawata-san said is “very ad hoc” — so ad hoc that ExeTrust still accommodates these orders at 8, 9, or 10 at night when other translation vendors have closed shop for the day.

The only other notable vendors in the space according to Kawata-san are Honyaku Center and Global2J. He also said that while some foreign vendors are competing in the market, they tend to concentrate on Japanese to English translations.

“Our business mix is geared more towards English to Japanese. The reverse, Japanese into English, often directly goes to freelance translators”, Kawata-san pointed out. “[The freelancers] receive jobs straight from staff at the financial institution,” he said.

Asked about translation technology, Kawata-san revealed that they do not rely on post-edited machine translation or any CAT-related tools.

“Our job is not just a kind of translation but a kind of consulting or tailor-made adaptation. It’s very different from machine translation,” he said.

On the subject of of contracts or agreements with end clients, Kawata-san said “we don’t do long-term contracts.” They only do ad hoc and project-based contracts that can be cancelled anytime. “Some foreign companies are trying to get fixed-term contracts. But we don’t do that,” he concluded.

The way the industry allocates and calculates work in Japan is changing. On factor driving the change, Kawata-san explained, is that many headquarters – and with them certain decision making powers – of financial institutions have moved from Tokyo to Singapore or Hong Kong since the financial crisis. This means Japan’s financial translation market is gradually losing some of its unique aspects.

There is the ongoing shift in terms of how translations are charged, for example. “When we charge clients, calculating by source language word count has been getting more popular lately,” Kawata-san said, contrasting this to the way that Japanese translation was traditionally billed based on the target language count.

In terms of pricing, Kawata-san sees ExeTrust at the upper range, with a standard price per English source word of 36 JPY (0.29 USD).

He is convinced that vendors charging substantially less than this will not be able to find the translation talent needed to produce the high quality required by end clients.

In terms of translator output, Kawata-san said that among his freelance translator base, daily output averages around 2,000 source words, which typically translates to around 6,000 Japanese characters in the target language. Compensation for freelancers working with ExeTrust is around 12 JPY (0.10 USD) per word, with an additional JPY 3 (USD 0.024) paid for Quality Assurance.

These candid insights into ExeTrust’s pricing add up to a total production cost of 15 JPY (USD 0.12) per source word, meaning gross margins run at around 55 to 60%. Even including all remaining cost items, Kawata-san sees net profit margins of more than 15%, which is very robust compared to other markets.

Despite saying he thought 2015 looked like a good year, Kawata-san also said he wasn’t so optimistic about the future of the financial translation industry in Japan.

“Currently, the Japanese stock market has picked up. But Japan’s population is shrinking. As far as financial translation is concerned, big European or American institutions might not feel there is a strong enough return for them to promote their products to the Japanese client base,” Kawata-san said. “But I may be too pessimistic,” he added.

On the other hand, Kawata-san did see some potential in Japanese to English translation. The Stewardship Code, released by Japan’s Financial Services Agency on February 26, 2014, and the Corporate Governance Code, released March 5, 2015, are two landmark reforms in Japanese corporate governance. In Kawata-san’s words, the Codes basically mean: “Japanese corporations are ordered by the government to engage more with stakeholders.”

According to a May 2015 update by London-based law firm Freshfields Bruckhaus Deringer, making “available English translations of documents” is a key provision contained in the Governance Code.

Therefore, Japanese corporations need to create more materials for investor relations and these materials require translation into foreign languages for non-Japanese shareholders. This, according to Kawata-san, generates substantial business opportunities mainly in Japanese to English translation.

In essence, this effort to get Japanese corporations to care more about their foreign stakeholders, particularly investors, represents an exciting new business opportunity for vendors with capabilities in Japanese to English translation.