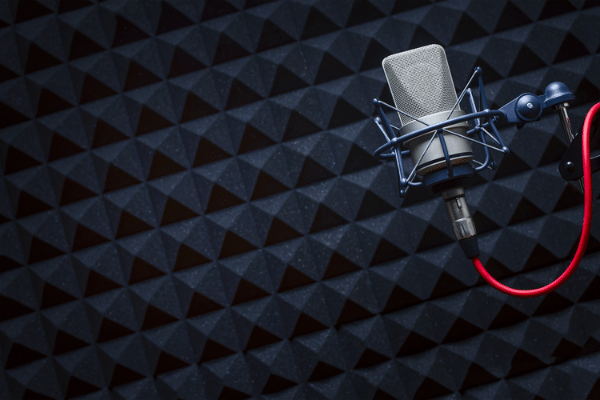 For all the uncertainty around the long-term impact of Covid-19 on the language industry, it has been a boon to streaming services — and, in turn, to certain dubbing providers that help bring content to a global audience.

Green, who has a PhD in Computer Science and founded three software companies prior to joining ZOO Digital, described the company as providing “end-to-end localization and digital distribution” for clients in the entertainment industry — not just those who produce content, but also those who distribute it, such as streaming services.

He said that ZOO Digital, which was founded in 2001, started focusing on media localization some nine years ago; the company started by offering subtitling, and began providing dubbing about three years ago.

According to Green, the ZOOdubs platform, which is language-agnostic and allows participants to contribute remotely, has enabled business to continue during the pandemic.

Although the pandemic has caused a surge in demand for content, especially via streaming services, it has disrupted the dubbing industry’s supply chain.

Traditional dubbing, which takes place within in-territory studios, requires voice actors, directors, and sound engineers to travel to the same location to perform a range of work, such as recording, directing, mixing, and preparing final materials to be delivered to clients. Customers typically choose to work with multiple in-territory studios or engage a larger provider with studios in multiple countries.

Studio closures due to the Covid-19 lockdown, Green explained, “have led to quite a significant and widespread disruption of the supply chain, pretty much throughout the entire traditional dubbing industry ecosystem.”

By contrast, he said, ZOO Digital’s platform has allowed the company to continue its work with talent from around the world throughout the pandemic. Its proprietary software allows for easy control of many aspects of the dubbing process: casting the voices, adapting and translating the script, creating voice test kits, as well as assigning the rights of any voices recorded (a major industry requirement). The platform can even make it easier to address some issues that are present in the traditional dubbing process, such as missing or adding lines.

Green noted that ZOO Digital has recently seen “significant uplift and interest” in its cloud dubbing services and platforms.

A traditional recording studio is a carefully constructed space where quality is not compromised by background noise. But as Green explained, ZOO Digital has found that “voice actors can easily gain access in a cost-effective way to a recording space that will meet requirements.”

For example, affordable acoustic foam can be attached to the walls of a room to prevent issues like echoes and reverberations. Similarly, over the past 5–10 years, technology has advanced such that high-quality microphones are no longer cost-prohibitive.

Before any recording takes place, the ZOOdubs platform takes “a whole series of sound tests to make sure the integrity of the voice capture will be to the right standard,” Green said. “We have a whitelist of microphones that we allow the voice actors to use. One of the things that the system does is interrogate the microphone so we can identify which microphone is being used.”

To ensure security of content, which is important to clients, content never leaves the platform. Through the platform, voice actors can collaborate with other professionals they would normally work with in a physical studio.

Green described the ZOOdubs platform as working similarly to the traditional dubbing approach, except for the in-person interactions, which some professionals do miss. Overall, though, the  platform has been well-received.

“From the very beginning we’ve had really positive feedback from voice actors,” he said. Many voice actors enjoy the convenience of not traveling and of working at their own pace, rather than squeezing their work into a reserved time slot at a recording studio. Of course, for clients, the platform has been able to provide a global talent pool that is still readily available despite the pandemic and associated lockdown.

“Cloud dubbing delivers robust business continuity during these very challenging times, and a greater level of security, capacity in the industry, and efficiency in the end-to-end workflow for dubbing,” Green said.

Asked about growth territories and languages for streaming platforms, Green said ZOO Digital has observed “significant growth in the demand for non-English original content to be distributed globally by these multilingual, multi-territory, over-the-top streaming services,” and he expects that trend to continue. 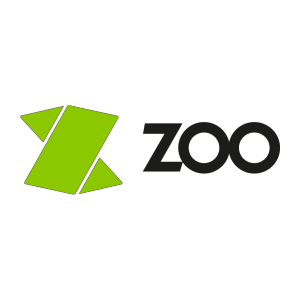 ZOO Digital is an award-winning provider of cloud-powered localization and digital distribution services for TV and movie content – including dubbing, subtitling and captioning.