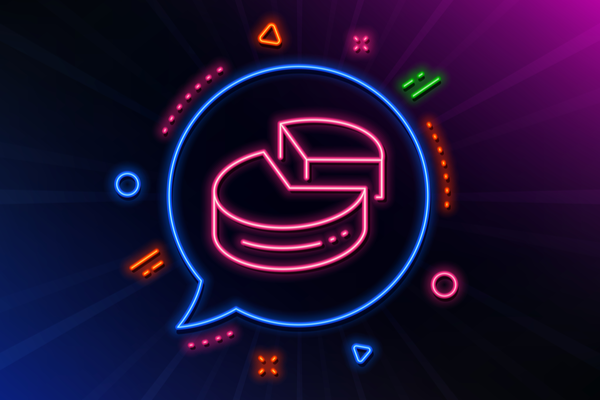 From Obamacare in the US, to UCITS in Europe, many developments in the global regulatory environment have led to increased demand for language services in the last decade.

Yet a number of recent changes in regulations, both in the US and in Europe, have the potential to dampen this trend. For example, MIFID II, introduced in Europe in 2018, requires fund managers to break out the costs of their research from commission costs, which has prompted them to look for ways to reduce research spend (for translation included) since they now have to justify the costs to the investor. More recently, Trump’s deregulation drive may lead to in-person interpreters being replaced by pre-recorded informational videos in immigration courts.

The impact of regulation on the demand for language services is unpredictable. Slator’s reader poll on July 12, 2019 asked whether regulation would favor the language industry in the mid- to long-term. Opinions were divided, with 55.6% of respondents predicting greater demand from this niche, with the remainder believing the contrary.

Another poll dividing opinions, though to a lesser extent, was a question around whether advances in NLP research would make a significant, practical impact on the language industry in the next couple of years. More than 60% of respondents think that NLP research is poised to impact on the “real world” language industry, while 37.8% remain unconvinced of its potential.

Remote simultaneous interpreting (RSI) platforms are making waves among venture capitalists, with Swiss company Interprefy doubling its valuation to USD 21m following its most recent funding round. They are also gaining traction among institutions and policymakers: the EU recently tested four platforms ⁠— Interactio, Interprefy, Kudo, and VoiceBoxer ⁠— as part of an ISO project; and found that, under certain circumstances, such as short meetings with just a few languages required, RSI platforms can be useful and may even satisfy a previously “hidden demand.”

One of the appeals of these platforms is of course accessibility on-the-fly; many of the platforms offer apps so users can access interpreting services on tablets and smartphones — all you need is an internet connection.

Despite the buzz, the Slator readers polled have, for the most part, not yet used RSI services through an app on their phones. Of course, Slator readers, many of whom are multilingual, are probably not the primary target market for RSI technology — only 22.6% have tried them out.

What’s the Deal with Language Data?

Another market generating much noise and gaining interest from the stock markets is language data. Shares in market leader Appen doubled in the six months to June 2019 and the company now has a market cap of over USD 2bn. LSP-cum-language data provider Flitto recently IPO’d in Korea, raising USD 23m in the process, and LSP giant Lionbridge recently acquired Tokyo-based Gengo to bolster its AI support services offering, a key focus for the world’s second largest LSP by revenue.

63.6% of Slator readers polled believe that going after the language data market is a good strategy for LSPs. Just 11.4% think the strategy is flawed, while a quarter are unsure.