The Trials and Tribulations of Japanese Game Publishers 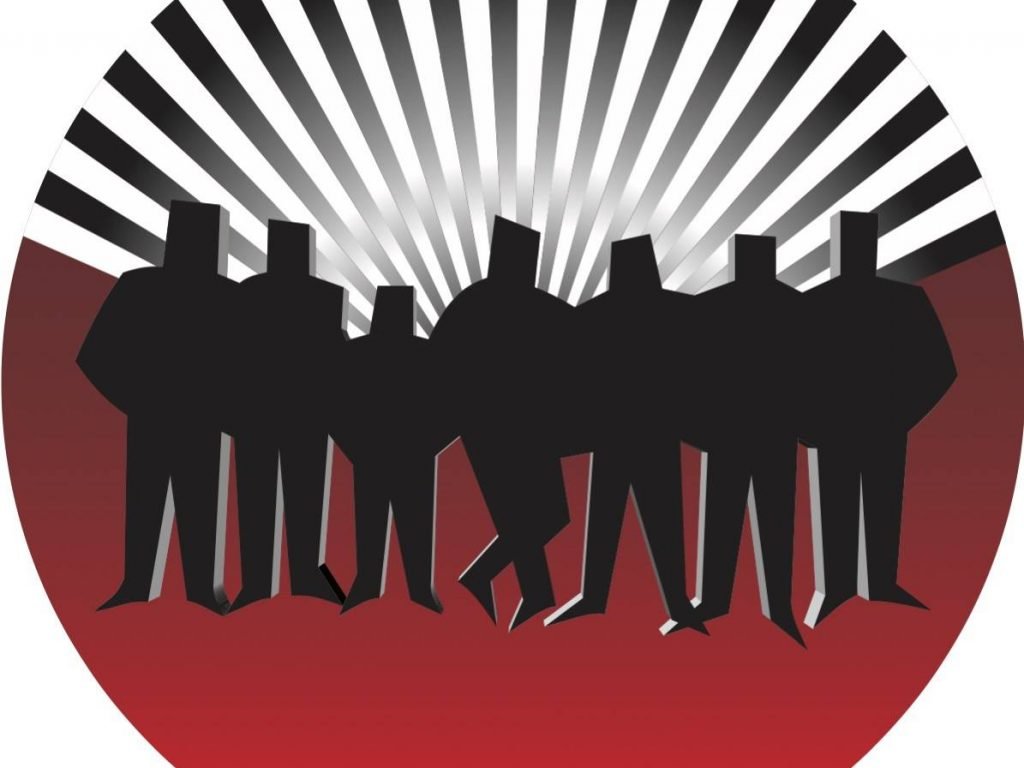 Yet another highly anticipated localization of a Japanese game is experiencing some hurdles with its localization: Yakuza 5, Sega and Sony’s fifth installment of the highly popular Yakuza franchise. It was announced that Yakuza 5’s launch has been pushed back to mid-November 2015 because of translation issues.

This release date is only a “little later” than intended; notably, however, the first few Yakuza games were localized within a year of their Japanese release. Yakuza 5 was released in Japan on December 2012, though of course, the delay is not entirely attributable to the translation issues. The return on investment for game localization is always something to consider, especially for a game as vast in content (and thus equally rife with localization challenges) as Yakuza 5.

The game experienced some “development bugs popping up in localization,” according to Sega, saying that “there were just certain parts that didn’t like switching the Japanese text out for English,” referring to the on-screen text.

Japan once led the gaming scene a couple of decades ago, not its own gaming sphere is rather isolated because of linguistic and cultural barriers. An article on The Japan Times states another important factor: “neither the [Japanese] game producers nor their consumers knew what was happening in overseas markets.” Where Japanese games once led the fray, now, as game creator game creator Keiji Inafune said in the 2009 Tokyo Game Show: “Japan is over. We’re done. Our game industry is finished.”

Then again, maybe not.

The world is getting smaller for the gaming industry as globalization accelerates and translation and localization can bring otherwise inaccessible game titles from Japan over to the west. In the same article on The Japan Times, game translator Jeremy Blaustein raises an important point:

“(When Japanese creators) started thinking, ‘Hey, I’m cool,’ they lost their innocence. They started thinking about the foreign market instead of making things for themselves. The incredible irony is that what made Japan so desirable (to overseas audiences) was its alienness, and in Japan’s attempt to bridge the gap, that was destroyed.”

Now, Western audiences do still crave that “desirable” uniqueness and they are getting some of it. Localizations of games like the Persona Series have been hugely popular, and point-and-click visual novels are so popular, fan communities even resort to pirating games to localize them.

It seems there is still a lot of interest, but not much enthusiasm for localization. It is, after all, often an arduous and often less-than rewarding task. But some game studios are finding ways to localize without the risk: the studio behind visual novel Muv Luv opened a Kickstarter campaign for its Western localization. They targeted $250,000 in 39 days, and got $465,000 in just four days (as of now they raised $682,250 with 12 days to go on the campaign).

And it appears the trend is catching on.

Gaming giant Square Enix is considering crowdfunding to localize games stuck in Japan that would otherwise be enjoying various degrees of success in the west. Once Square Enix joins the crowdfunding trend, it may catch on with other major publishers.

So it seems game localization may just be in for a change, and Japanese game creators no longer need to bridge what they deem to be a gap, but instead keep their unique attributes and ask the very people who would buy their games to help them localize it.