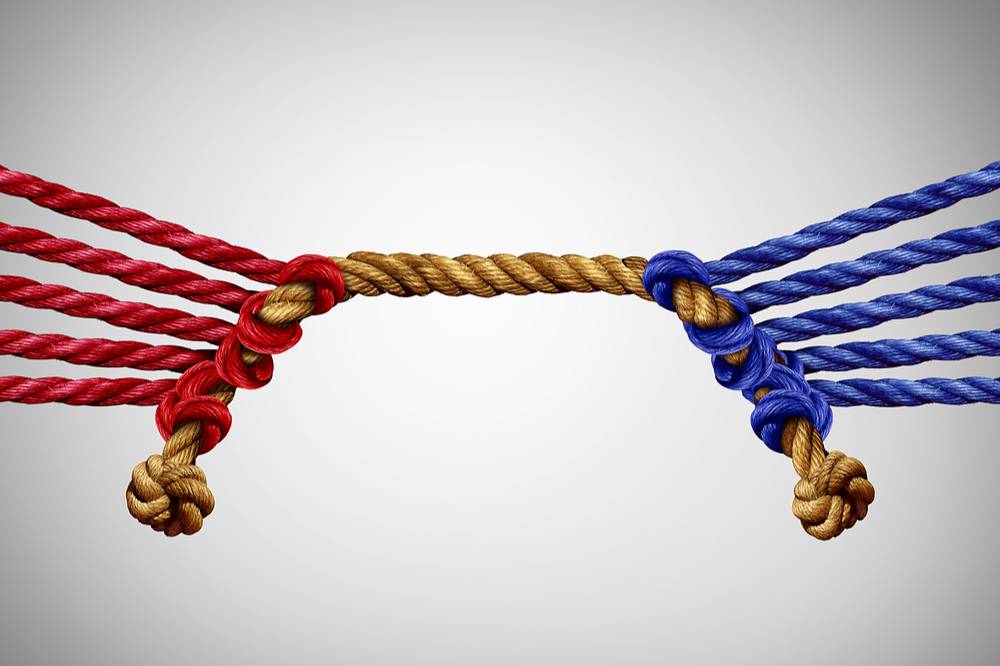 The legal battle for TransPerfect’s future is dragging on. According to recent news reports, the Delaware Supreme Court, where co-CEO Phil Shawe is appealing a lower court’s ruling to auction off the company to the highest bidder, has set the hearing date for January 18, 2017.

As we previously reported, the state Supreme Court typically decides on cases within 90 days of a hearing. Employees, clients, and the media will all be kept in suspense about the future of one of the world’s largest language service providers until mid-April or, possibly, beyond that.

As the main case makes its way through the courts and related lawsuits are filed and appealed, we reached out to co-CEO Phil Shawe for an update.

Strengthening his main argument that, far from utterly dysfunctional and in need of a court-led rescue, TransPerfect is doing well, Shawe projected revenues to grow from USD 500 in 2015 to just under USD 540m in 2016,.

The company’s boardroom fight has resulted in a freeze of any M&A activity. Therefore, the additional USD 40m in 2016 was the result of organic growth.

Shawe also rejected the notion that the uncertainty has made it harder to attract talent and added that he will announce a couple of senior hires in the coming weeks.

He stressed that he sees the case as raising fundamental legal questions. “This is an eminent domain type of decision, which is: Can a court force you to sell your property for a non-public purpose?”

Shawe said he feels strongly that this is a private matter. “If anyone could just say, ‘Oh, we’re fighting, let’s go sell the company and let’s go to court,’ it is a bad precedent.”

He reiterated that his USD 300m offer for Elting’s shares still stands and he has yet to receive a counter offer. Shawe said his offer includes a USD 15m breakup clause should he fail to secure the financing, which he does not think he will.

“I get multiple calls a day [from potential investors]. I don’t think coming up with the money is going to be a problem,” he said.

Echoing co-Founder Liz Elting’s comments, Shawe, too, is adamant he wants to continue to lead the company, auction or not. “I intend to win the auction for the company should there ever be an auction,” he said, stressing again that he wants to stay with the company.

Questioning Elting’s stated intention of wanting to be a buyer, Shawe said, “It doesn’t make sense for her. If she were really a buyer, she wouldn’t proposition the court for a public offer, she would just want to bid against me and not some other third party.”

He concluded, “In my opinion, she’s just using the court system to try to maximize her exit strategy.”

Shawe criticized some of the press coverage the case had garnered over recent months, which focused on the personal relationship between Shawe and Elting, as too shallow. “I think there’s some misnomer going [on] out there in the press. This is not about spite. This is a fight about money.”

“I Asked Them to Stop”

Asked by Slator if he supports a purported grassroots campaign called “Citizens for a Pro-Business Delaware,” which seeks to stop the auction process, Shawe responded, “I’m sympathetic. I have nothing to do with the group. I’m not funding the group,” adding that, in fact, he has asked the group to stop.

The group, which has just announced it is going to blanket the State of Delaware with full-page mailers, is run by a professional campaigns company called Tusk Strategies. Asked who he thinks is funding the campaign, Shawe responded, “You can put this down as a guess. The top 15 employees at our company are well compensated. And so I would guess that is where the financing for Tusk comes from.”

The court appointed custodian, tasked with selling the company, is currently also the third member of the TransPerfect board. Asked how daily business operates having this third board member, Shawe said the company has done very well operating with a custodian and that he actually sees a third board member as a solution to the impasse. According to Shawe, TransPerfect’s bylaws actually stipulate the appointment of a third director.

So what does he think clients make of the ongoing dispute? Shawe said: “It really is a fight of the holding company rather than of the operating company, so our clients have really been largely unaffected. Now, I can’t say that we haven’t lost one client, or someone like Lionbridge or SDL hasn’t been able to plant the seed of doubt into a customer here and there.”

Ever the sales person Shawe then added, “But we look at this just like any other objection to overcome.”

On the mood among staff, Shawe said the fight “probably doesn’t make them jump for joy,” but that “they pulled together” and “have been able to overcome adversity and generate performance.”

We look at this just like any other objection to overcome

Since TransPerfect’s legal troubles began, the company has put a freeze on M&A, while competitors have acquired companies at a rapid clip. Asked if he is worried TransPerfect is missing out on attractive acquisition candidates, Shawe pointed out that M&A has never been a key driver of growth.

He cautioned, however, that “over a five-year arc, I can’t say that having a freeze on acquisitions is not going to impact us. At some point, it will.” But he remained confident the company will make up for those missed opportunities through efforts in software development, sales and other areas.

On whether the emergence of potentially game-changing technologies, such as neural machine translation, marks an inflection point for the industry, Shawe said that he has heard it all before. He does concede “technical obsolescence is our greatest risk,” but stressed that TransPerfect invests in R&D to “stay ahead of the curve.”

One gets the sense that Shawe is starting to tire of the fighting and wants to get back to business: “This continued [spending of a] million dollars a month on attorneys and custodians is craziness to me—and I’d love to get this over with.”