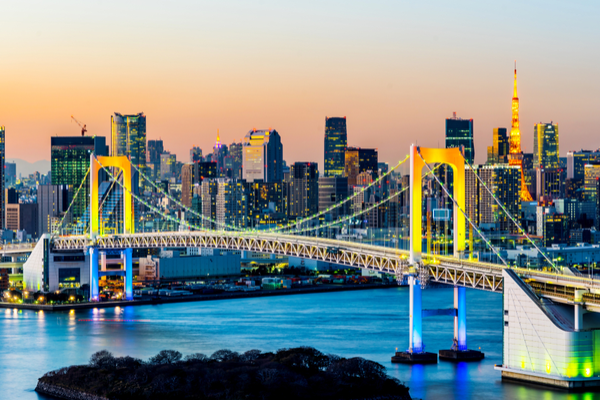 Japan-headquartered financial printer Takara has acquired TOIN, one of Japan’s oldest language service providers. The terms of the deal, which was announced on February 15, 2019, were not disclosed.

A representative of the printing giant, Daisuke Saito, Deputy Manager at Takara Printing Co., told Slator the deal will enable Takara to provide a “wider range of service items, enhanced response to multilingual translation requests,” and expand its customer base in Japan and overseas.

TOIN has a long history in Japan’s language industry. The company was founded in 1963 by Mihoko Katsuta, who remained its chairwoman and sole owner up until the sale. Her grandson, Maro Watanabe, led the company for more than a decade, starting in 2005, before handing over leadership to Atsuhisa Kataoka. Kataoka, in turn, passed on the CEO baton to Yu Kusakabe, who led the company during the two years prior to the sale to Takara.

TOIN will retain its name in becoming a subsidiary of Takara Printing Co., according to Saito. He declined to elaborate whether the management of TOIN will stay on post-sale.

TOIN is a sizeable LSP with revenues in the USD 10–20m range, although Slator was unable to obtain its latest financials. Historically, the company has focused on tech doc translations for industrial and manufacturing clients, but also counts a number of financial institutions as customers.

Saito told Slator that “TOIN specializes in multilingual localization, technical translation, and translation of marketing documents.” He added that the company is ISO 17100 certified and handles translations in 42 languages. TOIN also uses a TMS and has neural machine translation (NMT) capabilities, Saito said, which Takara may now seek to roll out to its existing operations.

As a large financial printer with over 700 employees and consolidated net sales of JPY 15.79bn (USD 142.6m) in 2018, Takara is no stranger to providing translation services. Takara mainly translates financial disclosure documents, Saito said. And, according to its website, Takara has provided “services to some 700 companies, including English translations of notices of convocation for over 450 client companies.” Aside from TOIN, the company also has another translation subsidiary, Translasia Holdings. 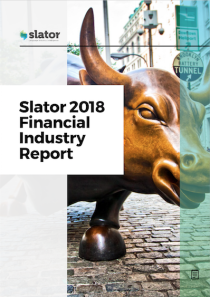 Emphasizing what he sees as the growing demand for local expertise in the financial translation space, Saito explained that “the needs for disclosure document translation in Japan are increasing rapidly as the number of non-Japanese shareholders increases and companies seek to be in line with the Japanese corporate governance code.”

As previously reported in 2015, the Japanese Corporate Governance Code put in place that year improved corporate governance across Japanese companies, especially in terms of investor relations, and generated additional demand for the translation of regulatory documents.